Fran is the Director of Communications at the NFU where she has responsibility for all external communications including press, campaigns, social media, online as well as NFU membership publications.

Fran joined the NFU as Head of Strategic Communications in 2012 before being promoted to Director. Prior to joining the NFU, Fran spent 20 years working at the BBC on national radio stations including BBC Radio Five Live and Radio 4.

Notably Fran was editor of On Your Farm, The Food Programme, Costing the Earth and Farming Today, which she led to achieve record audience figures.

Fran also deputised for the BBC’s Head of Rural Affairs and worked closely with BBC 1’s Countryfile and Radio 4’s the Archers on collaborative programmes.

Since joining the NFU she has led communications campaigns around SOS Dairy, the Buy British response to the horsemeat scandal and developed and led the launch of the Back British Farming Campaign. 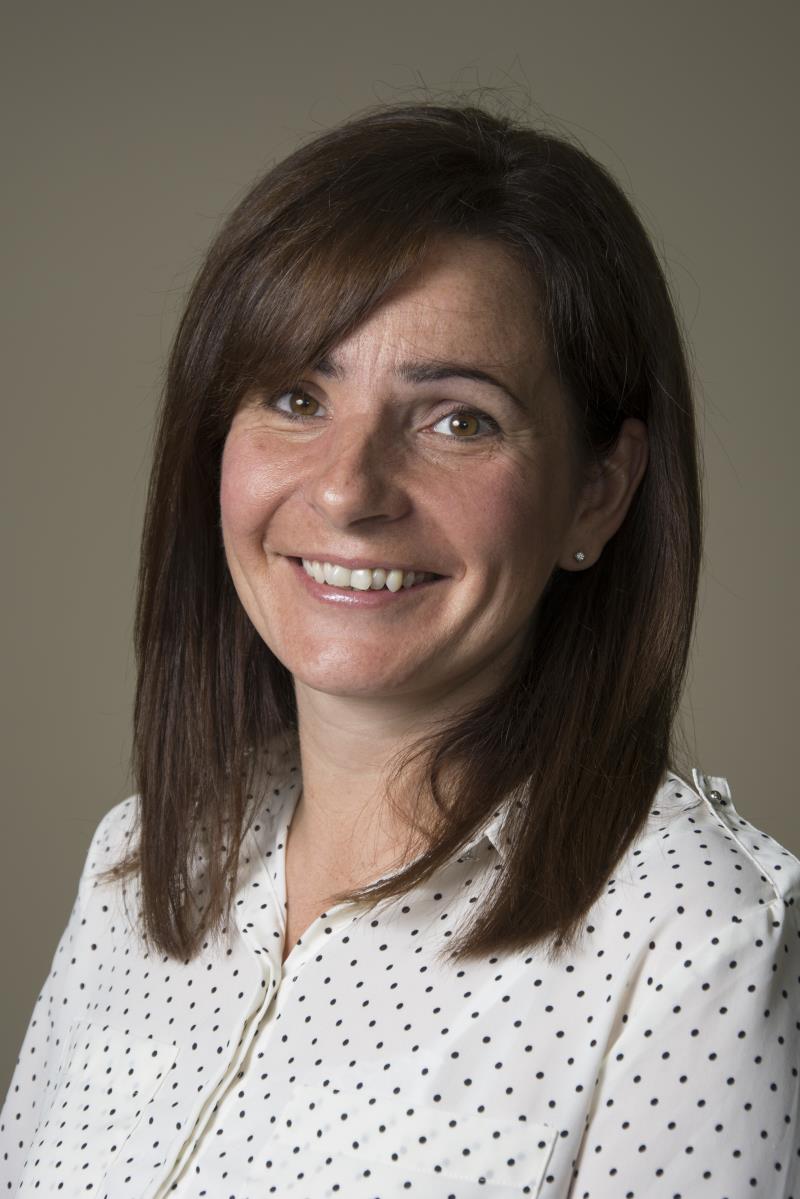