Kevin was brought up on a small farm in Glamorgan, South Wales; he left school at 16 and worked on a local farm until he joined the NFU in December 1985 as a Group Secretary in Glamorgan.

In 1992 he moved to the NFU's North East Region and covered the posts of Field Manager and Senior Policy Adviser.

Kevin moved to the NFU's Headquarters in London in June 1998 as NFU Beef and Sheep Adviser and then Beef, Sheep and LFA's Adviser. In the changes that followed the NFU s review in 2004 he was appointed Chief Livestock Adviser.

In May 2005 he took on a new position of Head of Food Chain and Farm Policy and in October 2006 he was appointed Head of Food and Farming.

Kevin was appointed Director of Regions in February 2011. 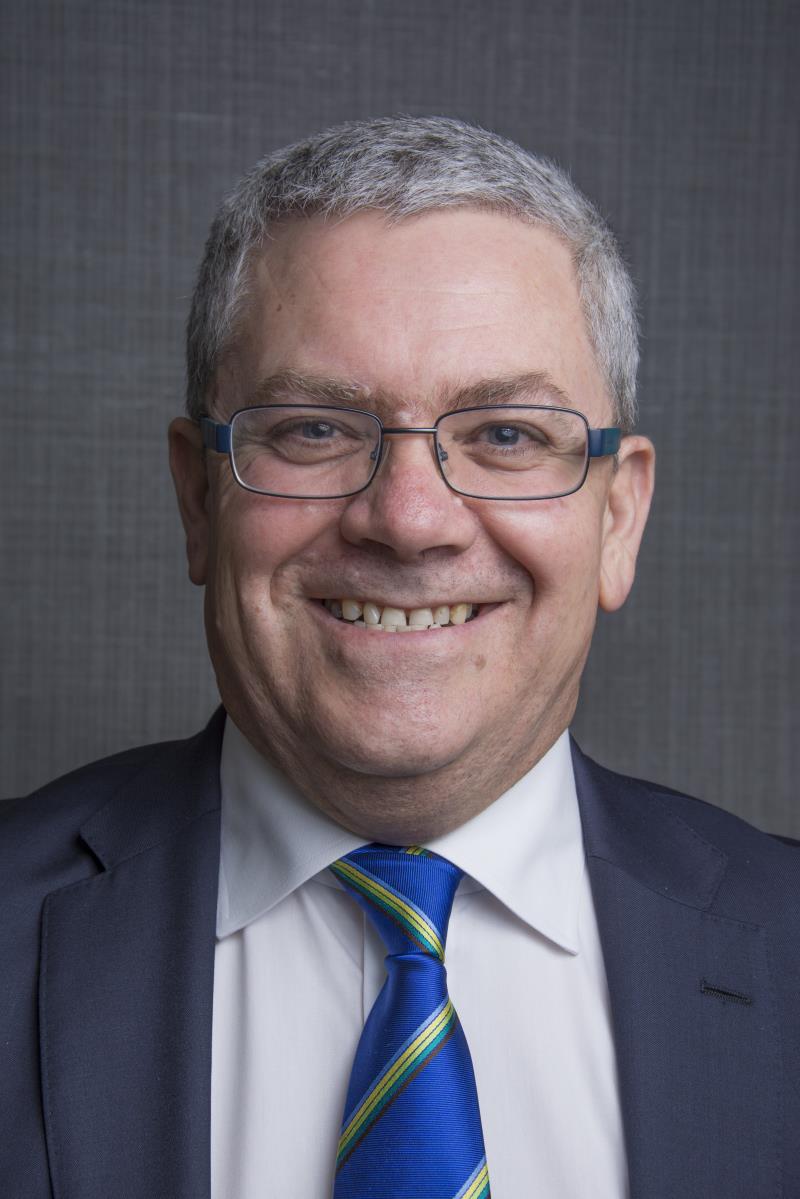