Nick von Westenholz was previously appointed as Director of EU Exit and International Trade for the National Farmers Union (NFU) in October 2016, taking up the post in January 2017. He previously served as Chief Executive of the Crop Protection Association (CPA) from January 2013 to December 2016, representing the UK plant science industry and promoting the development and manufacture of a wide range of plant science technologies including synthetic and bio pesticides, seed and plant breeding and agricultural biotechnology. 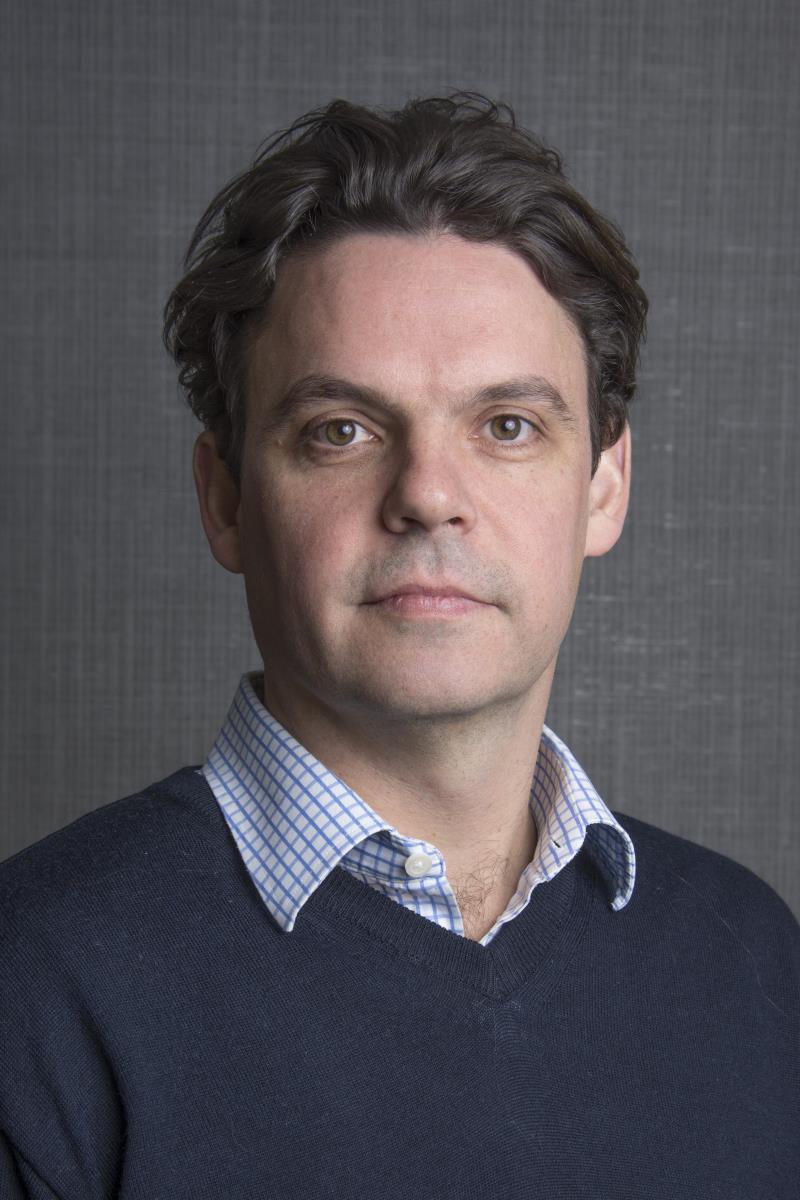