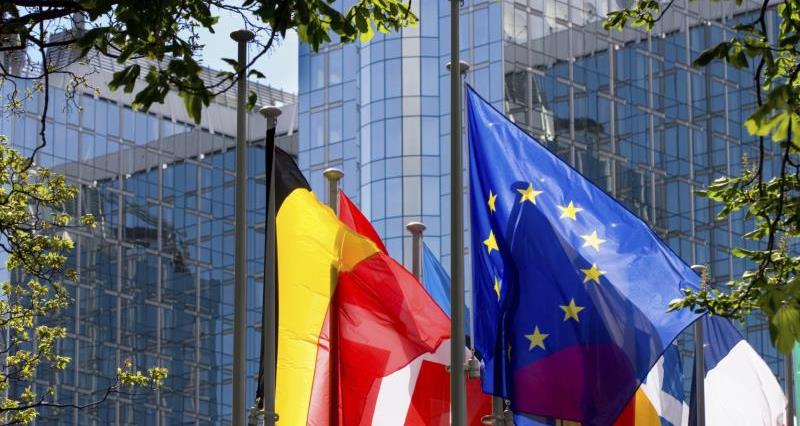 The NFU's office in Brussels (the British Agriculture Bureau, or BAB) was set up in 1972 to represent UK farmers in Europe. The office performs a crucial lobbying function for members, focusing on the issues that matter most to UK farmers. We promote and represent the views of our members to the European institutions and other European partners and Brussels stakeholders.