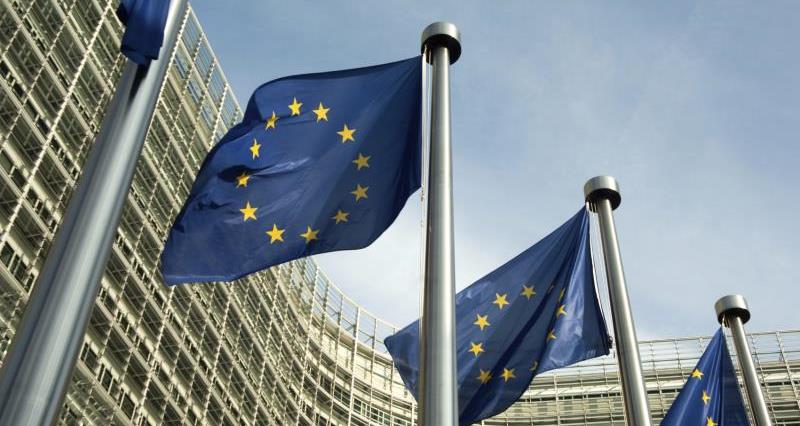 The 20th May 2020 was a big day for farmers in the European Union. Not one, but two big hitting policy strategies that will directly impact the way Europe produces food were launched by the European Commission. As part of the broader European Green Deal, the Farm to Fork strategy and the Biodiversity Strategy 2030 introduce highly ambitious, and arguably unrealistic, targets. Farmers will be expected to work towards these targets and a host of other measures with the goal of making EU food production the “global standard for sustainability”.

The content of the two strategies overlaps to an extent. You can find BAB briefings on the Farm to Fork and the Biodiversity Strategy 2030 here.

The proposals creating the most concern among the European farming community are those to:

As you can imagine, European farming organisations and others are severely sceptical of these targets, strongly criticising the European Commission and warning that these strategies endanger food security, agricultural competitiveness and farming income.

With the UK now outside of the European Union, you may wonder why these European policy decisions are relevant to UK farmers. However, as our closest neighbours and trading partners, it is essential that we continue to understand what the EU is doing in the area of agricultural and environmental policy.

Although these papers have “EU” written all over them, both include sections on trade. The Farm to Fork strategy states very clearly that imported food must “continue to comply with relevant EU regulations and standards”. The European Commission also sets out its objective to include ambitious sustainable food-related provisions in all relevant bilateral agreements.

This means that the ongoing UK-EU trade negotiations are subject to the EU’s ambitions on sustainability, animal welfare and environmental protection, and in fact we are already seeing this creating problem in the trade talks. We know that the EU expects the UK to align itself with EU standards and this so-called “level playing field” is one of the main areas of contention in the negotiations at the moment. While UK farmers certainly do not want to go backwards on any of their high welfare and environmental standards and are rightly proud of their world-leading achievements in these areas, the UK government’s goal of being an independent and sovereign state means they refuse to commit to aligning too closely with the EU going forward.

However, whether we sign a trade agreement with the EU this year or not, and whether the UK government agrees to align standards to create a level playing field with the EU, there are elements of these strategies which will continue to be relevant to the UK.

Although neither of these texts are set in law, they will soon lead to the creation of new regulatory proposals as well as updates to existing regulations to bring them in line with the goals set out by the Commission.

The BAB team will continue to follow discussions closely as they develop.