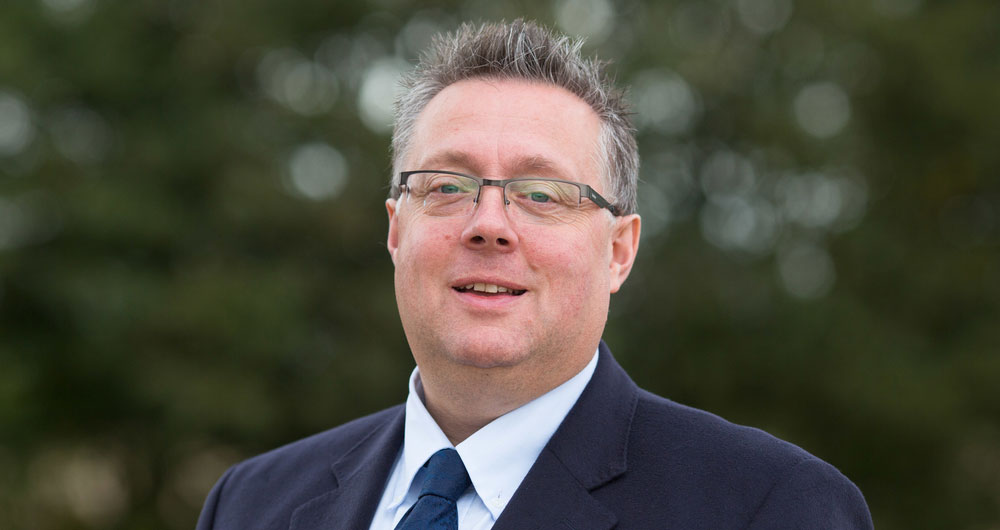 NFU Sugar has urged the government to abandon its proposed tariff-free quota for raw cane sugar imports because of its potential to undercut British growers with sugar grown in ways that would be illegal in the UK, threaten the viability of a British success story and undermine the government’s commitment to developing countries.

Responding to the government’s consultation on the proposed 260,000 tonne tariff-free quota, NFU Sugar board chairman Michael Sly said that the quota could lead to growers choosing not to grow the crop any longer and would threaten the future of the sector.

Mr Sly said: “The government’s proposals to introduce a huge tariff-free quota for raw cane sugar producers would undoubtedly have a significant impact on Britain’s 3,000 sugar beet growers. If it is introduced, it would see our farmers, who follow some of the most stringent regulations in the world, undercut by imported sugar produced in ways that would be illegal here.

“Tariff-free sugar imports from anywhere in the world would distort the market for British farmers and could force many growers to stop growing sugar beet completely, putting a successful British industry at risk. Years of efficiency gains and technological advances would be threatened. It would be an incredibly short-sighted move with grave ramifications.

“The UK currently provides some of the poorest countries in the world with important preferential market access to promote development through trade. Tariff-free access from anywhere in the world would be particularly damaging to the poorest cane producers in developing countries, largely in southern Africa, who would lose the value of preferential access to the UK sugar market, contrary to the government’s stated manifesto commitment to ‘a free but fair’ international trade policy ‘in particular towards the developing nations’.

“We are urging the government to abandon these proposals and demonstrate that they are committed to upholding the standards British sugar beet growers produce to. There are better ways of achieving the UK’s trade policy aims than a blunt instrument that would damage a significant part of the rural economy.”