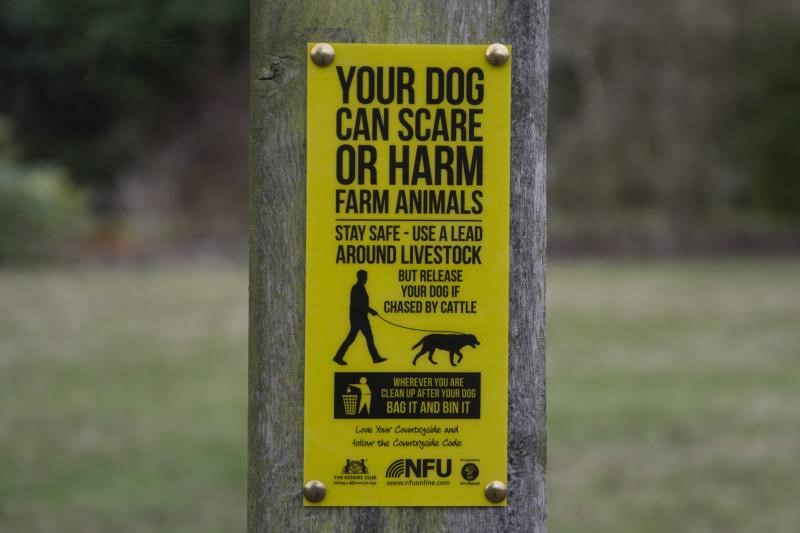 A recent survey of dog owners commissioned by NFU Mutual reveals that 64% of dog owners are letting their pets roam free in the countryside, despite half of owners surveyed admitting their dog doesn’t always come back when called.

The research revealed that 42% of dog owners have been walking their pets more often in the countryside during the pandemic, and that 81% of survey respondents have noticed more people exercising their pets in rural areas.

“With more people walking in the countryside as COVID restrictions continue and an increase in dog ownership, we have seen horrific attacks resulting in large numbers of sheep being killed and a trail of horrific injuries,” said Rebecca Davidson, Rural Affairs Specialist at NFU Mutual. 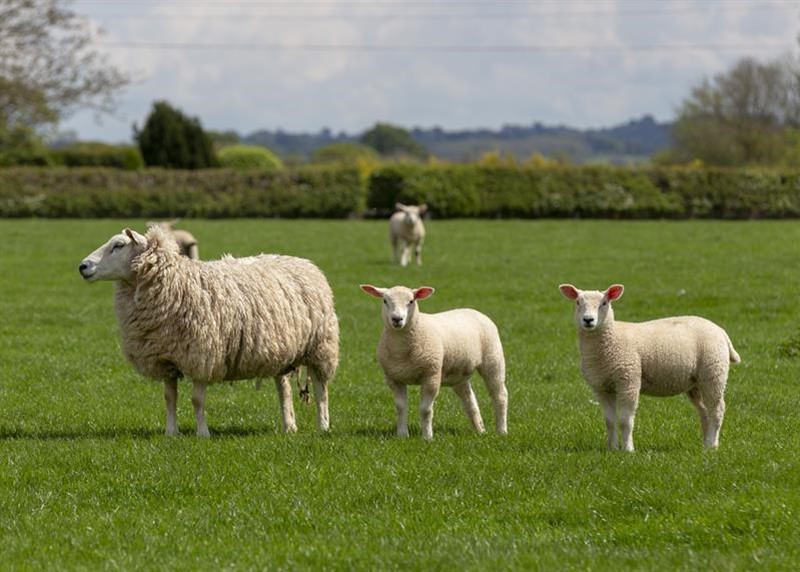 “These attacks cause unbearable suffering to farm animals as well as huge anxiety for farmers and their families as they deal with the aftermath.

“It’s a critical time in the farming calendar and there is widespread concern as we enter the peak lambing season, that there will be a surge in new visitors who are simply unaware of the Countryside Code or how their dog will behave around farm animals.

“We want people to enjoy the countryside as it’s so important for people’s wellbeing. It’s vital that dog owners act responsibly and keep dogs on a lead at all times whenever there is a possibility livestock are nearby.”

Alarmingly, only 40% of the dog owners surveyed accepted that their pet could cause the injury or death of a farm animal.

Rebecca explained, “Even if a dog doesn’t make physical contact, the distress and exhaustion of the chase can cause sheep to die or miscarry their lambs. It’s important that owners realise that all dog breeds, not just the big, fierce looking ones, are capable of attacking livestock, or chasing them.”

Owners’ responses to seeing dogs attacking livestock have also changed during the pandemic, with only 33% saying they would report an attack taking place to police or a local farmer.

In 2020, the UK cost of dog attacks on livestock reached an estimated £1.3m - an overall increase of over 10%. The worst-affected region by cost was the North East, where farm animals worth £240,000 were savaged by dogs. The next most seriously-affected areas were the Midlands, South West and Wales.

With lambing season approaching and many more people planning to walk in the countryside - including those with new lockdown puppies - NFU Mutual is calling for dog owners to keep their pets under control at all times.

The NFU has posters available for members to download here.