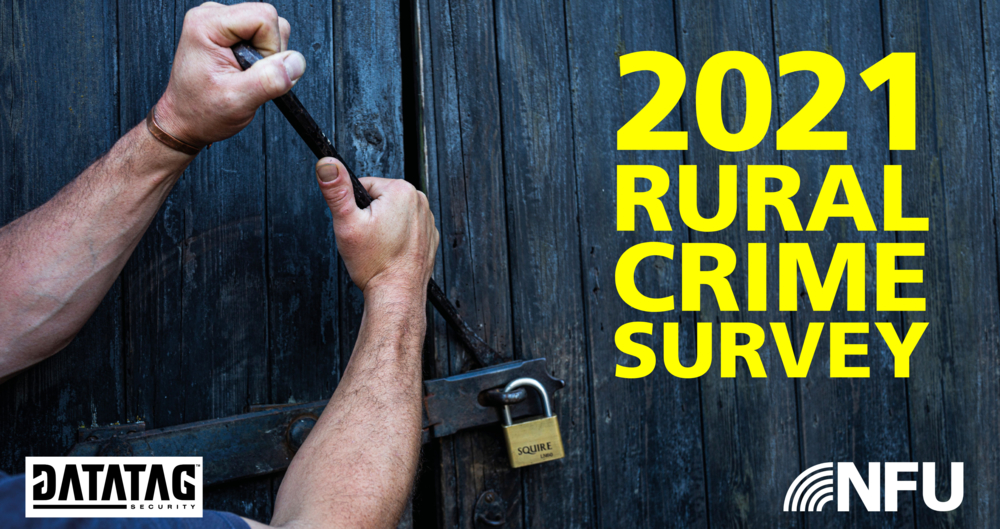 The impact of rural crime on farming families and farm businesses across East Anglia is highlighted in a new member survey released today (Friday 16 April).

Hundreds of members from our region took part in the NFU’s rural crime survey, with the most common crimes experienced including hare coursing, fly tipping, theft and burglary.

One farmer commented: “Rural crime is like an additional tax on the business, as we have constantly spent money upgrading security.”

Another told the NFU: “It is now impossible to grow food without people driving on crops and damaging them.”

The survey was conducted by phone and online by the NFU’s in-house research team to help assess the level of rural crime, ahead of the Police and Crime Commissioner elections on 6 May. 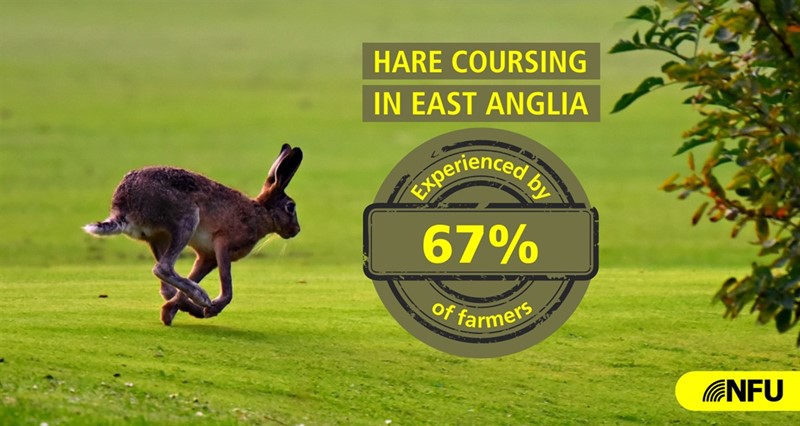 As part of the survey, members were also asked about any crime prevention measures introduced over the past five years and how they are working with the police to help tackle crime in the countryside. Worryingly, almost two thirds of respondents (64%) feel that rural crime has increased over the past year, while just over half (51%) feel not very or not at all secure from crime.

More than half (54%) feel that insufficient police resources are devoted to tackling rural crime.

Encouragingly, more than one third (35%) say they have regular contact with the police outside of reporting crime, including face-to-face meetings and attendance at NFU-organised events. They are also making use of new technology, including WhatsApp, to share information with the police. 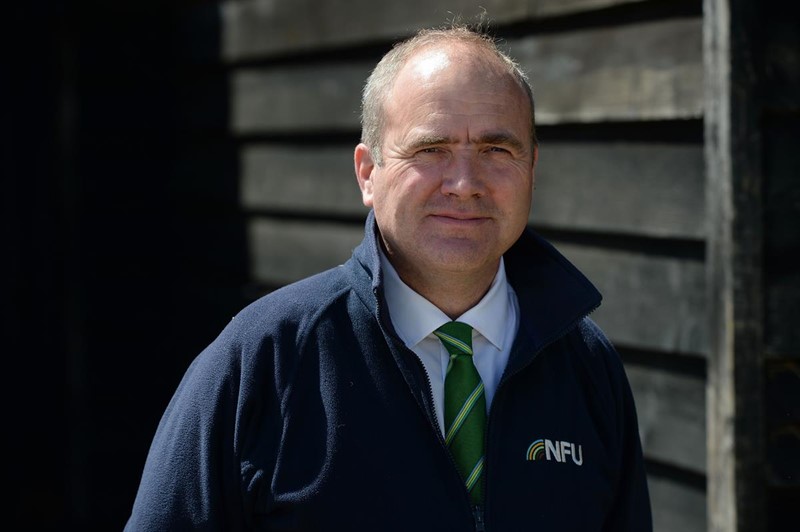 NFU Regional Director Gary Ford said: “Rural crime remains a blight on the countryside. We are concerned, but sadly not surprised, that so many of our members have been affected.

“However, the survey also shows the rural community is fighting back, employing additional security measures on their farms and working more closely with the police.

"Crimes like hare coursing, fly-tipping, dog attacks on livestock and thefts of large and small machinery have left rural residents feeling more vulnerable. They also have much wider knock-on effects on the farm business.

"Despite this, rural areas continue to receive lower levels of police funding, per head of population, than urban areas.

“We will be using the survey results in our discussions with Police and Crime Commissioner candidates, to help ensure rural policing receives the resources it needs, and rural communities deserve.”

The NFU is asking candidates to recognise the severity of the issue and commit to prioritising rural crime as a strategic objective in their Police and Crime Plan.

Not just a statistic - the personal cost of rural crime

"Not enough of a deterrent"

One Cambridgeshire farmer suffered more than 10 incidents of rural crime on the farm in 2020, including the theft of GPS equipment, fly tipping and hare coursing. He estimates the cost at up to £25,000 and he believes that rural crime is on the increase.

“The crimes may seem minor to the police, but they are often carried out by highly threatening individuals who intimidate isolated farmers," he said.

"The penalties for the crimes, and chances of being caught, are not enough of a deterrent. When the police helicopter was in use in Cambridgeshire, we had almost no hare coursing, and the coursers soon learned not to come near us. Funding is needed to prioritise this again if the police are serious in tackling this problem.”

Drugs found in a fly tip

This arable farm suffered more than 10 rural crime incidents in 2020, including fly tipping, hare coursing, and deer poaching. Drugs were found within one fly tip. The farmer has responded by blocking field entrances and digging ditches in fields, but despite this he believes rural crime is increasing and he is feeling less secure.

He said: “I just think rural crime is on the increase and it is getting more aggressive. I have received a lot of threats. They are happy to have a fight with me (I am 6'2") and I know people who have been beaten up. We are more vulnerable.”

Rural crime is a regular occurrence on this farm on the Cambridgeshire/Suffolk border, with incidents including hare coursing, fly-tipping, and unauthorised drone flying. The business has also been targeted by cyber criminals.

The farm belongs to the local farm watch and has increased security by blocking field entrances, installing CCTV and upgrading the security of its farm buildings.

The farmer said: “The rural crime unit (RCAT) that covers our area is fantastic and I cannot speak highly enough of them but they are underfunded and under resourced. There have been several instances where there is a weekend not covered by an RCAT shift and all hell breaks loose regarding hare coursers and trespassers armed with sling shots and ball-bearings."

The NFU rural crime survey was carried out online and via phone across 10 areas of England and Wales between 21 January and 16 March 2021. There were 1,968 respondents, including 340 from East Anglia.