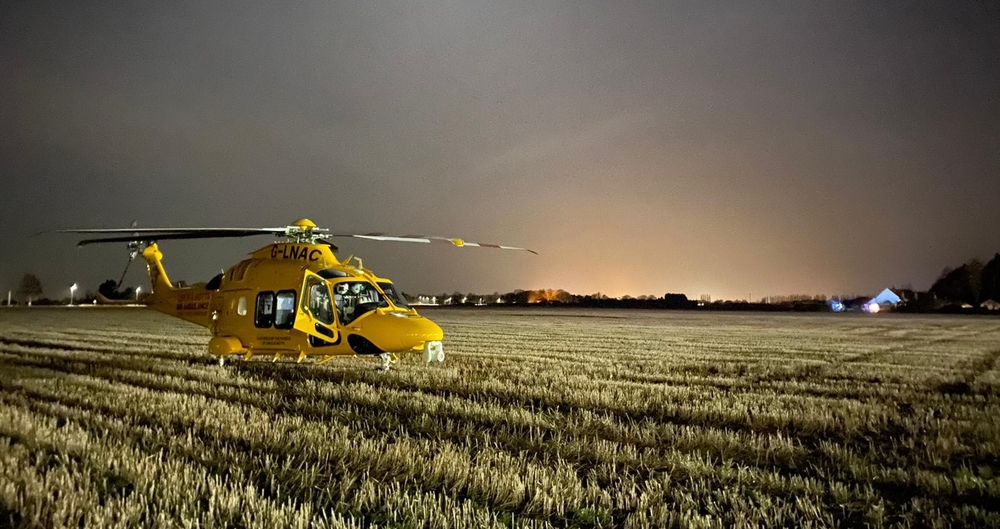 It all happened very quickly - a reversing tractor and trailer, loaded with potatoes, collided with two pedestrians using a public right of way running through the farmyard at Folly Farm near Oxbridge.

Emergency services, including the air ambulance, attended swiftly but they were unable to save a 57-year-old woman, who was pronounced dead at the scene. A 30-year-old man suffered serious injuries and was airlifted to hospital, while the 19-year-old tractor driver was treated for shock.

As investigations were launched by the police and the Health and Safety Executive, the incident was picked up by local journalists, with farmer Tony Smith finding himself in the media spotlight.

Such an incident is every farm’s worst nightmare. Thankfully, on this occasion the farm and the accident were fictional, a scenario at the heart of a webinar organised by NFU East Anglia that posed the question “what would you do if the worst happened on your farm”?

Watch our recording of the webinar here.

Following on from a mock tv news report of the accident, expert speakers took more than 130 farmers step-by-step through what it means to deal with such an incident and the human and financial costs involved. This included how the HSE investigates a farm accident, how the media will react, what are the legal implications and, crucially, how the accident could have been prevented. 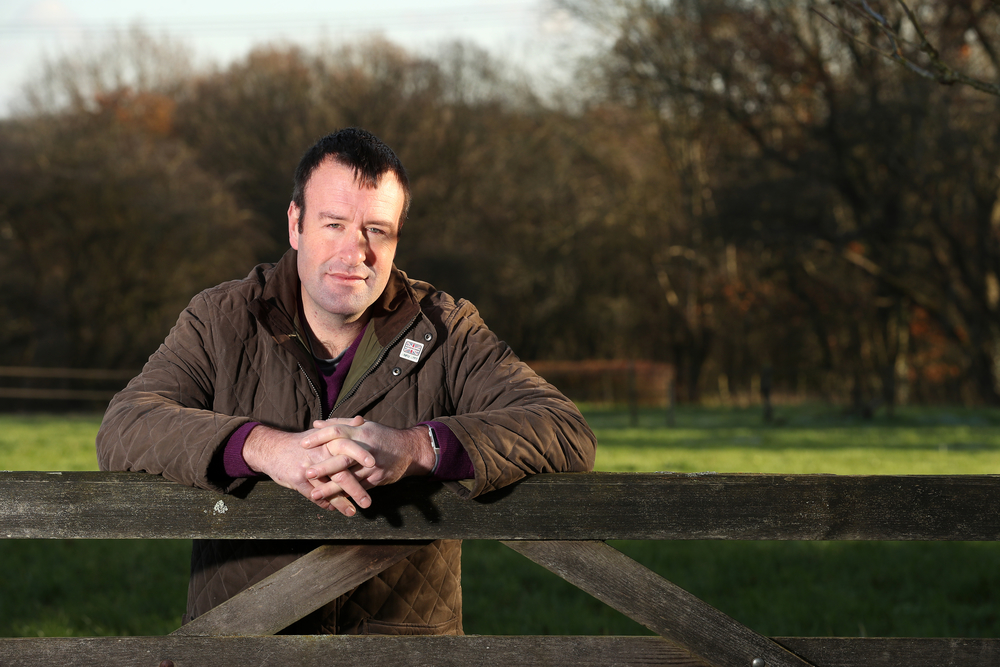 As NFU Deputy President Stuart Roberts stressed, similar incidents are occurring for real, far too often, on farms across the country, with 40 fatalities reported over the past year, 10 of them involving farm vehicles.

“It is just not good enough. People will think about the useful advice and information given today, and what they would do if such an accident happened, but the most important thing to consider is how to prevent yourself ever being in that situation,” he said.

Mr Roberts revealed that he had been involved in a near miss on his farm 20 years ago, when reversing a telehandler, stopping just in time when he heard someone shout out, and he still thought about the incident and what might have happened.

“We can talk about the investigation process, the possible financial penalties, the role of the media but it is the human cost of this that always plays on my mind,” he said.

HSE HM Inspector of Health and Safety Dr Stephen Britton took attendees through the investigation process, with the police taking the initial lead as a fatality had occurred. Issues under consideration would include the roadworthiness and condition of the vehicle and the training and competency of the driver.

Investigators would also be looking at how farm traffic was segregated from the right of way, for instance if there was a one way system in place and if reversing assistants were provided.

Dr Britton said it would help a farm business under investigation if it immediately looked at what lessons could be learned from the accident and implemented any improvements.

Simon Biggin, a partner at NFU legal panel firm Hewitsons, said that in the most serious situations, a farm business could face a corporate manslaughter charge.

He said that in the immediate aftermath of the fictional farm accident, the farmer should contact the HSE to report the incident, make a prompt notification to insurers, avoid interfering with the scene of the accident and try to find out what happened from the driver.

As someone had died an inquest would be held, at which the farmer would be required to give evidence, and he would also face interview by HSE Inspectors under caution, as part of the decision-making process on whether to prosecute.

Handing the media during a crisis

Alongside the emergency services and HSE investigators, a fatal accident is likely to make the news as well, so what should you say and do when journalists call?

NFU Media Adviser Mike Thomas explained how the media would find out about the incident, the questions they would be asking, and outlined the help and support available to members from the NFU’s national and regional media team.

He also showed a mock television interview with fictional farmer Tony Smith, played by webinar chair Tony Bambridge, in which ‘Mr Smith’ admitted liability but blamed the walkers for being on the farm and said it could happen again.
​
Mr Thomas said: “Why and how are the most difficult questions to answer immediately after an incident like this. Stick to the facts and don’t speculate.”

Farmwise guide to health and safety in agriculture