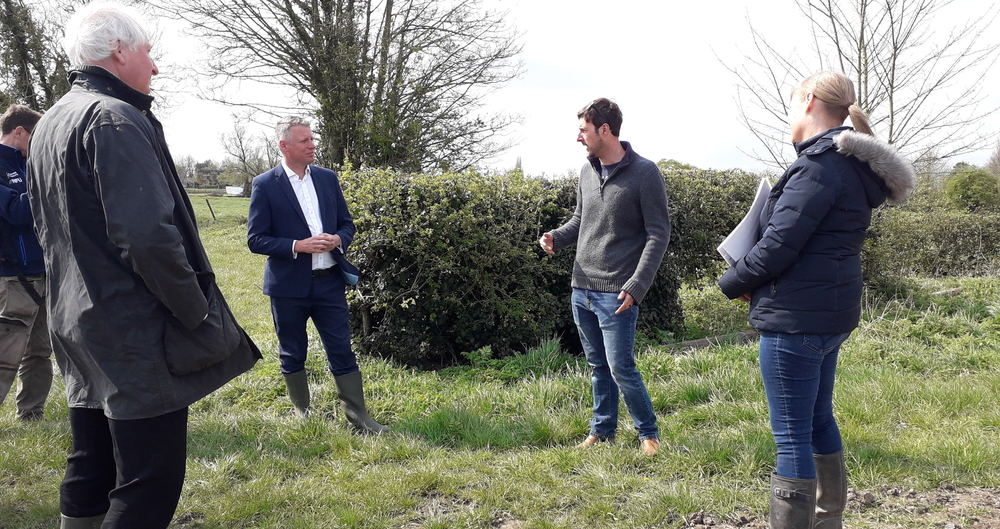 NFU County Adviser Hannah Padfield said: “We were pleased to welcome Mr Pollard to Cambridgeshire, a hugely important county for agriculture, at the start of this year-long policy review.

“This is a rural policy review, covering more than pure agricultural issues, so it will also look at areas such as transport, housing provision and employment opportunities.

“He stressed that he is keen to hear from as many NFU members as possible as part of the review process so there is a real opportunity to get our views across in the next few months.” 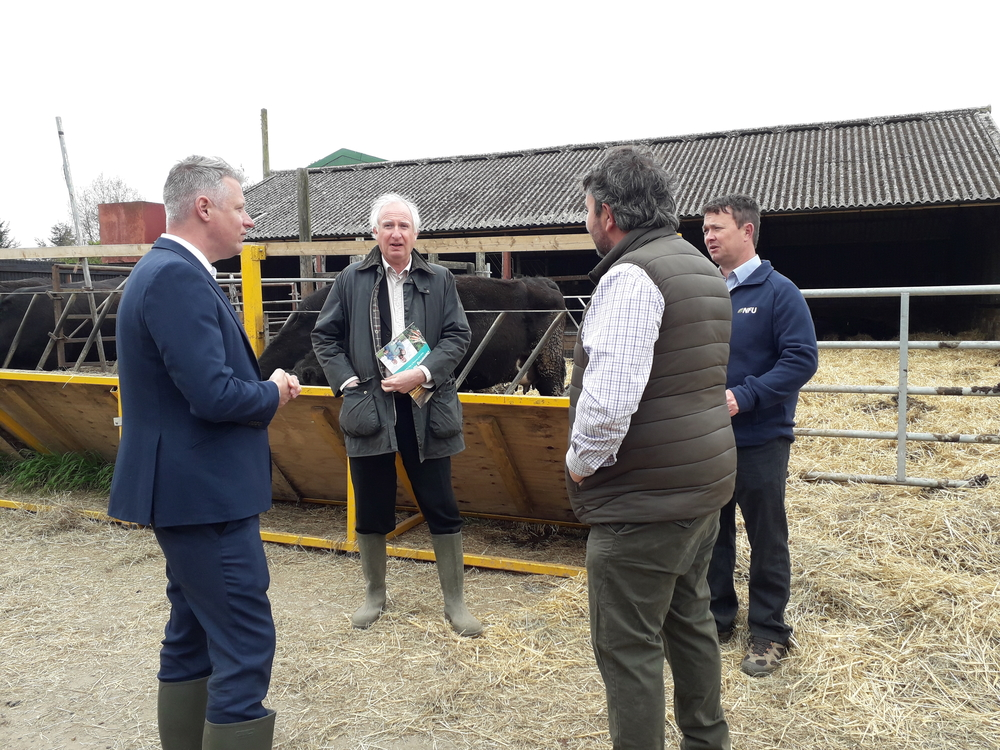 During wide-ranging discussions, the NFU described the impact of rural crime, including hare coursing and fly-tipping. Members stressed their frustration at having to pay to remove fly-tipped waste from their land, an example of the victim paying the cost of the crime.

They also highlighted the importance of flood protection measures and drainage in areas such as the Fens and how insufficient rural broadband is holding back productivity for many farm businesses. Both MPs were given a copy of the NFU's Delivering for Britain report as well, which looks at the pivotal role that food and farming fulfils in the Fens.

“Labour's Rural England Policy Review will ensure that our next manifesto provides as much hope and opportunity to rural communities as it does to those living in towns and cities.”