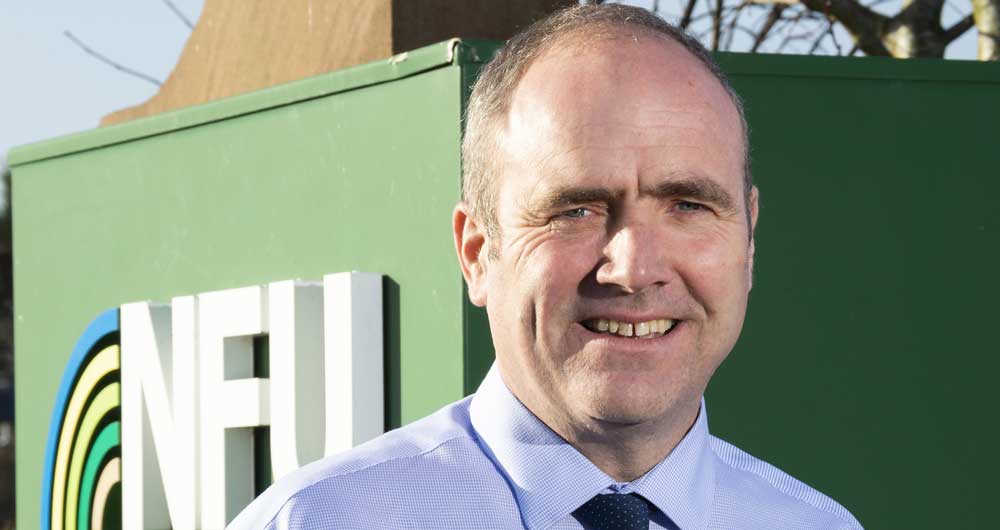 A new NFU regional director has been appointed to represent farmers and growers across East Anglia.

Gary Ford, currently the NFU’s chief poultry adviser, will succeed Rachel Carrington when she leaves the NFU later this summer to start a new life in France.

Gary, 52, is from a farming background - his parents still farm in Worcestershire - and he has extensive experience in the agricultural industry, including 16 years with the NFU.

Before he was appointed to his current position in September 2013, Gary was the county adviser for Worcestershire and Warwickshire, working with members on key issues affecting the two counties. He also worked as an NFU group secretary in Warwickshire and Staffordshire and in the commercial poultry sector.

Gary said: “I’m incredibly proud to be taking up the role of regional director for the NFU in East Anglia and I’m looking forward to working with members, colleagues and stakeholders.

“I’ve spent a lot of my time here, working with our poultry members, and I have a great affinity for the region, including taking my degree in agriculture at Writtle College in Essex.

“From its poultry businesses to salad, vegetable and arable production, there is a thriving farming industry here that has so much to offer the nation and I can’t wait to get started.” 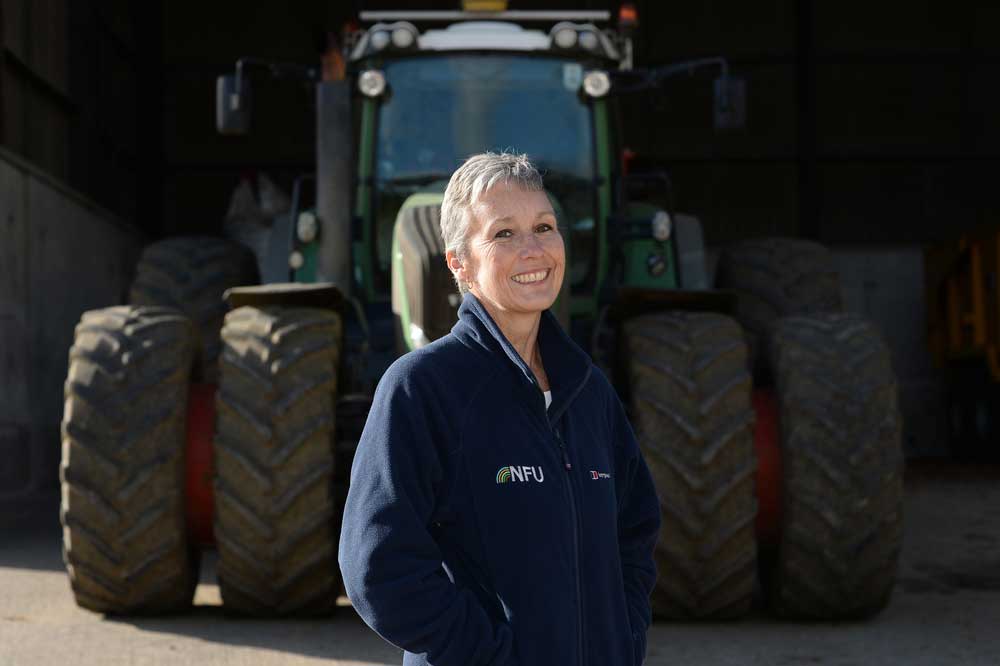 Rachel is leaving after more than 25 years working for the NFU, including leading the regional team in East Anglia for the past two years.

“I’m sad to be leaving a job that I have enjoyed, and I will miss the colleagues and members I’ve got to know well during my time with the NFU, but I am excited about starting a new life in France,” she said.

“I feel very privileged to have worked for the NFU and been involved with the industry for so long, helping members with the challenges and opportunities that they face.”

Gary’s start date in the new role is 13 July.