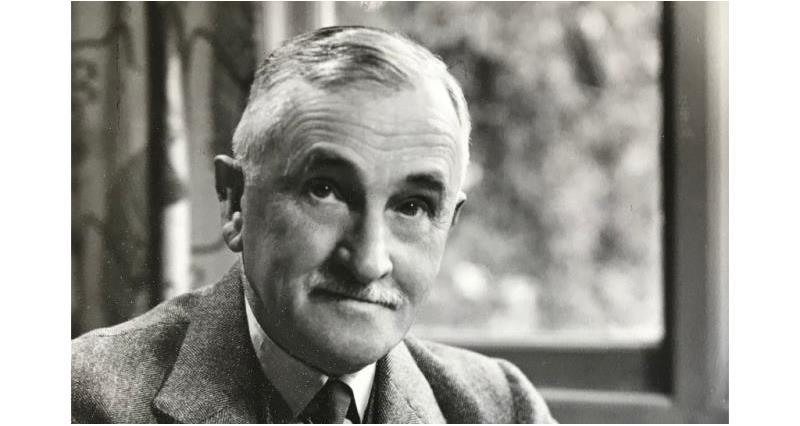 Above: Alfred Lewis, one of the founder members of NFU Norfolk

The NFU was established in Norfolk at a time of uncertainty and anxiety for farmers.

As the First World War neared its end, they were facing competing Government demands. These included boosting food production while wheat prices were pegged and also having to pay higher wages and twice the amount of income tax.

In July 1918, the NFU’s President Edward Nunneley visited Norfolk with a view to starting a county branch, but it would take more meetings to achieve that goal.

Initially, the NFU had an uphill struggle as the influential Norfolk Chamber of Agriculture attracted an estimated 3,000 farmers to Norwich public meetings, which were addressed by national politicians.

The Farmers’ Federation was another force, too, but its numbers were starting to dwindle.

In the final months of 1918, there was recognition that the NFU – founded a decade earlier in neighbouring Lincolnshire - was a more virile, national political force.

It is likely that informal meetings, akin to a steering group, were held in late 1918, prompted by the NFU's visit.

Retired grain merchant Alec Douet wrote his doctorate thesis on the history of Norfolk agriculture between 1914 and 1984 and refers to a meeting in November 1918.

This was attended by farmers including Henry Overman, then Holkham estate’s largest tenant, W B Taylor, Alfred Lewis, who farmed 2,000 acres at Westacre and Gayton, and Jim Wright, all of them among the founder members of the NFU Norfolk county branch.

Arthur Rackham presided over another crucial meeting on 1 January 1919 as the founder chairman of the Loddon branch, the first in the county. In a room overlooking Stubbs Green, fellow supporters attended including Jim Wright, Albert Wharton and W B Taylor.

Mr Taylor had been the first county secretary but soon Jim Wright, who then farmed at Aldeby, near Beccles, became the driving force in that role. A full-time clerical secretary was also appointed, Olive Cole, who served in that position for a remarkable 48 years.

The first general meeting of NFU Norfolk was held on Saturday 1 November 1919 in Norwich when another prominent south Norfolk farmer, George Henry Mutimer of Swainsthorpe, took the chair.

Mr Mutimer was to become county vice-chairman and serve for eight years.