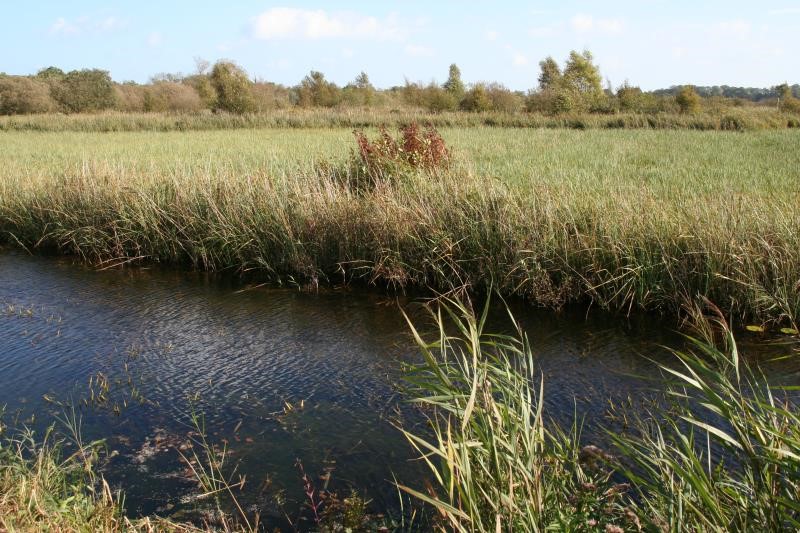 The Environment Agency (EA) has announced changes to water abstraction licences held by 20 businesses in the Ant Valley on the Norfolk Broads.

It plans to revoke, reduce or constrain licences used by these businesses and it proposes that four new abstraction applications, for activity that was previously exempt from the licensing regime, such as trickle irrigation, will also be refused. Licence holders will have until 2024 to adapt to the changes.

You can read the Agency briefing here (member login required)

Licences have been under review for several years and the NFU has been working closely with irrigators throughout, setting up a working group with local abstractor group BAWAG and commissioning external professional experts in representing members on the legal and technical aspects of the licensing review. 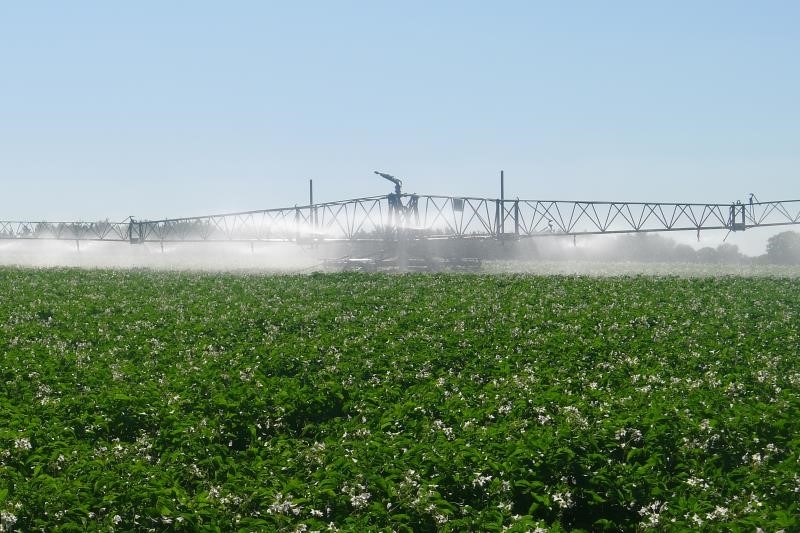 Mr Hammett said: “Throughout this lengthy process – one that has left many farm businesses in limbo - we have sought to engage constructively with the Agency, seeking solutions through collaboration not confrontation. We have suggested ways forward that would protect the environment, while still allowing our vital food and farming sector to thrive.

“Its decision to revoke and change a series of historic water rights flies in the face of independent evidence we and local abstractors have provided, which clearly demonstrates that the local fen ecology is improving.

“Throughout this process we have emphasised that regulations must be applied to abstractors in a measured way, one that gives businesses sufficient time to adapt to new circumstances.

“We welcome the EA’s decision to delay the implementation of its proposed changes until 2024 but this will only be of value if farmers can use the time to establish alternative water sources on farms, such as new reservoirs to capture surplus water.

“A crucial part of that process will be the way that government agencies such as the Environment Agency, Natural England and local councils work together to remove current blockages in the regulatory system, especially those surrounding planning rules for farm reservoirs.

“The NFU is committed to the Government’s multi-sector approach to the long-term management of our precious water resources. The abstractor group BAWAG has already produced a local water strategy that identifies a menu of options that farmers could adopt to secure new sustainable sources of water.

“It is now imperative that the independent organisation Water Resources East is given the role of bringing the various parties together, to create local plans capable of protecting and enhancing the environment while allowing businesses to continue to grow our food.

“The NFU is committed to working with these agencies to identify and deliver practical ways forward.”