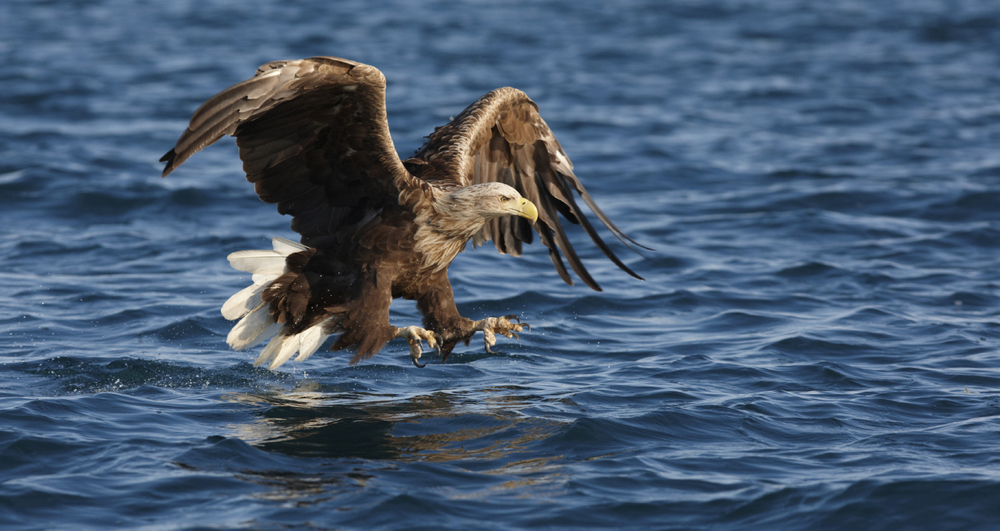 The Ken Hill Estate at Heacham in West Norfolk is consulting on a proposal which could see 60 white-tailed eagles introduced at its rewilding site near the northwest Norfolk coast over a five year period.

The bird, also known as the sea eagle, is a huge bird of prey, with a wingspan of up to 2.4 metres, which died out in England in the mid-19th century. The sea eagle has already been introduced to the east and west coast of Scotland and more recently the Isle of Wight.

There is little documentary evidence of breeding populations previously being in eastern England, but sea eagle bones have been found in Essex and since their reintroduction to the UK individual birds have been spotted in the region.

Today(Friday 22 January) the NFU is hosting an online seminar with the Ken Hill Estate and their project partner, the Roy Dennis Wildlife Foundation, to give farmers and landowners the opportunity to hear about the project and ask questions.

There are concerns about the impact these predators will have on the large numbers of free-range livestock in Norfolk as well as those in Cambridgeshire, Suffolk and Lincolnshire. This eastern area is home to around half of the country’s outdoor reared pigs and poultry and also has a significant amount of sheep grazing.

There is evidence from Scotland that sea eagles do occasionally take lambs, as well as scavenging dead lambs. There is also a risk that they could take piglets and poultry and worry stock by circling overhead. Previous government impact assessments recognise that this species could have a significant predatory impact on livestock. This could compromise the high animal welfare standards employed in modern agriculture. 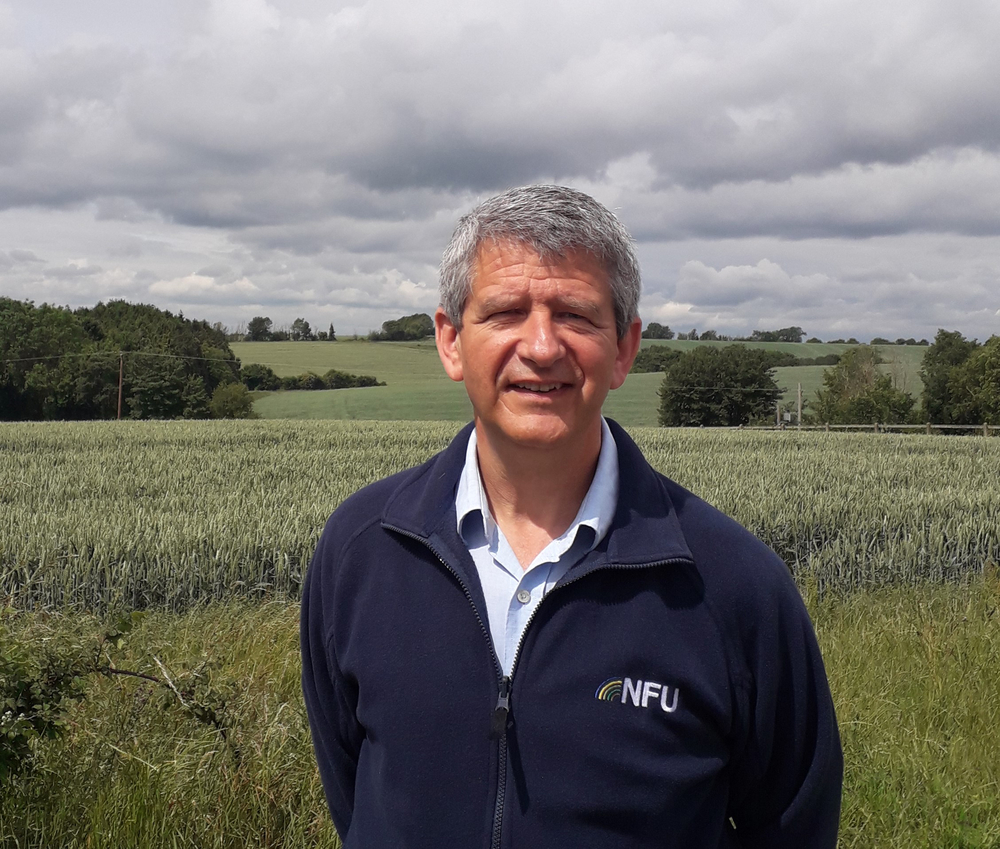 NFU environment adviser Rob Wise said: "We want feedback from members on whether or not they support this proposal, what benefits they believe it could bring and what impact it could have on farming operations and land management.

“We recognise the need for an open and full dialogue with the project proposers to ensure that the interests of the region’s food producers are recognised in the project plans. That is why we welcome the opportunity to host this webinar and learn what mitigation and management the project could put in place to manage the risks to farmers, and what compensation would be available should predation or significant overhead worrying occur.”

The discussions from the seminar will form part of the feasibility study that Natural England, as the government’s regulator of species reintroductions, will review when making their determination on whether to grant or not grant a licence for the project.