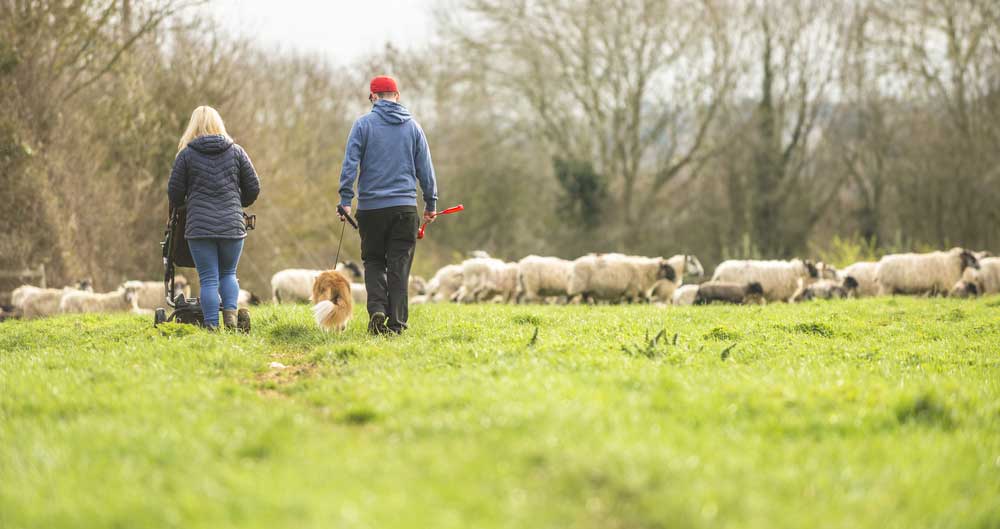 The NFU is urging dog owners to keep pets on a lead near livestock after an horrific attack on sheep in Essex.

Two sheep died, and 20 were seriously injured in the attack on a sheep flock near Chelmsford.

It was discovered by the farmer, who does not want to be named, when he went to check on the flock with his two young daughters. One sheep was already dead and another had to be euthanised because of its serious injuries.

The attack, on Monday 6 April, took place more than half a mile from the nearest public right of way.

A team of four vets and an assistant from Westpoint Farm Vets attended, dealing with the difficult situation while maintaining social distancing requirements. One of the vets described it as ‘the most prolific dog attack on sheep’ she had ever seen.

Ami Sawran said: “Loose dogs, insecure yards and ignorance don't just kill and injure sheep. In times like this, it puts people at risk too. We are all working hard to safeguard human and animal health and the issue is compounded by completely avoidable attacks.”

NFU Essex County Adviser Jake Richards said: “The farmer, his family and the vets who attended are all distressed by this appalling incident. Some of the sheep had to have tails and ears amputated because their injuries were so severe.

“The message is clear – your dog can harm livestock so please keep it on lead when you are near sheep and cattle.

“Even the most docile of pets can cause serious injury and death if they are not walked responsibly, particularly if that dog is not familiar with livestock.” 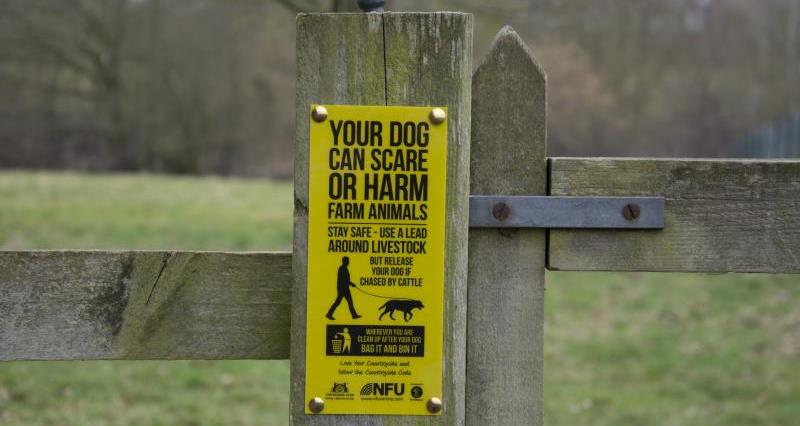 The NFU has worked with the Kennel Club on advice to dog walkers and also has signs available for members to put up alongside countryside footpaths. More information is available here.

According to rural insurer NFU Mutual, last year dogs savaged livestock worth £1.2 million, causing suffering to animals and distress to farmers as they dealt with the aftermath. It also has advice on how to prevent attacks on livestock.

Essex police are investigating the incident.