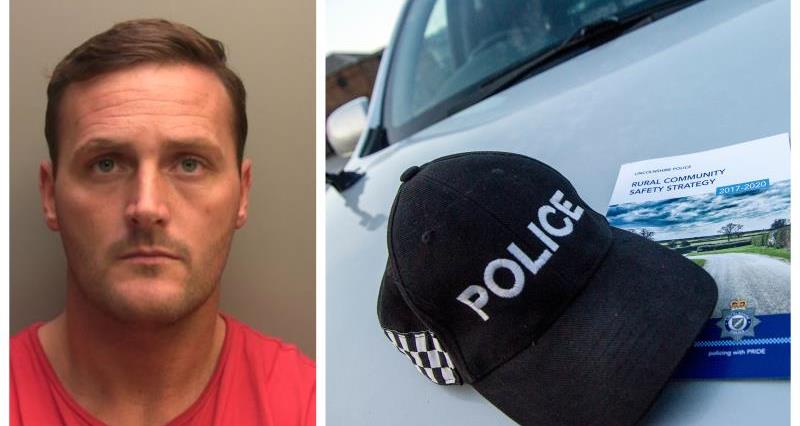 A man who had previously been convicted of hare coursing in Lincolnshire has now been jailed after police smashed a £100m drug dealing ring.

Thomas Jaffray, 35, of The Greenway in Middlesbrough, was jailed for 13 years and four months after being found guilty of conspiracy to supply cocaine, amphetamine and cannabis, and conspiracy to launder the proceeds of crime.

Jaffray had been caught hare coursing at Digby Fen in Lincolnshire earlier this year.

The drug dealing investigation was carried out by the North West Regional Organised Crime Unit as Jaffray and eight others were jailed for a combined total of more than 100 years at Manchester Crown Court.

The court heard how the drugs ring was run like a business, with the men wooing clients with expensive trips where they touted for their business.

CCTV of Jaffray and two associates was shown to the court – the trio were seen celebrating New Year’s Eve with table service at an exclusive Edinburgh hotel and bar, spending thousands of pound on drinks and rooms whilst meeting with clients who they hoped to do business with.

“For some time we have said that hare coursing can be linked to organised and serious crime and this conviction is another example of this.

“Jaffray was convicted of a hare coursing offence in Digby Fen earlier this year, handed a fine and a Criminal Behaviour Order was imposed on him preventing him from coming to Lincolnshire with dogs that could be used for hare coursing.

“This was a major result for us as this was also the first time that we managed to rehome a dog that had been used for hare coursing. 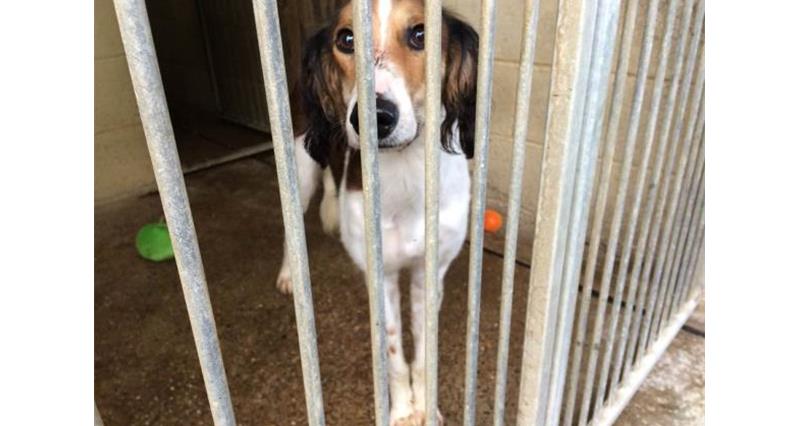 Lucky the dog has since been rehomed

"The dog in found in his possession was called Lucky and a court order saw it taken away and placed in the care of loving owners.

“We will continue to tackle hare coursing and take every opportunity to share intelligence with other force’s to ensure that any organised crime is fully exposed.”

NFU county adviser for Holland (Lincs), Danny O'Shea, said: "This conviction highlights the fact there are elements in the hare coursing community which can be linked to organised crime.

"It's great to see that Lincolnshire Police have dealt with this and are working with other forces on fighting rural crime.

"There is, of course, plenty still to do and we will continue to work with Lincolnshire Police and the county's police and crime commissioner Marc Jones to tackle this issue."

If you have information about hare coursing, please call Crimestoppers on 0800 783 0137 to report anonymously. Alternatively call 101 or 999 if there is a risk to life.