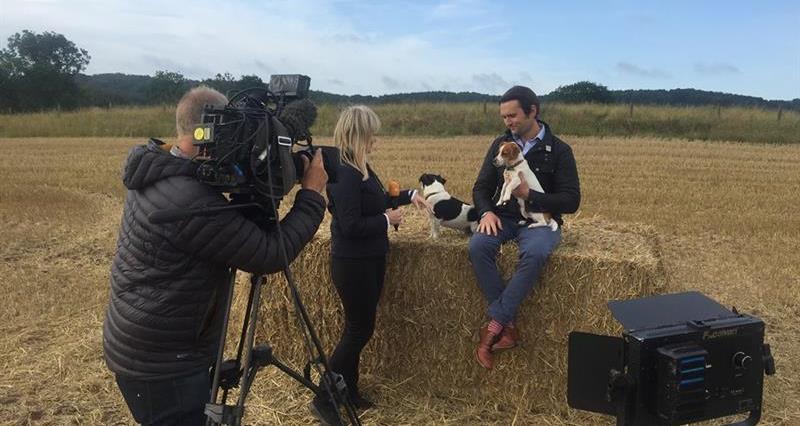 A Leicestershire farming family hosted the BBC Breakfast team for a week-long farming focus watched by millions of TV viewers.

Joe Stanley, his parents Pat and John and the family's Jack Russells featured prominently in the BBC's Focus on Farming week between August 19 and 23, with live broadcasts from their Coalville farm throughout the flagship morning show.

The focus week was the result of concerted pressure from the NFU for the BBC to balance out their coverage after complaints from members about the corporation's 'farmer bashing' news pieces in recent times.

The Stanleys allowed the BBC team full access to their livestock and arable farm - in the middle of harvest - and acted as guides, taking reporters and presenters through the highs and lows of farm life and the big issues affecting the industry. 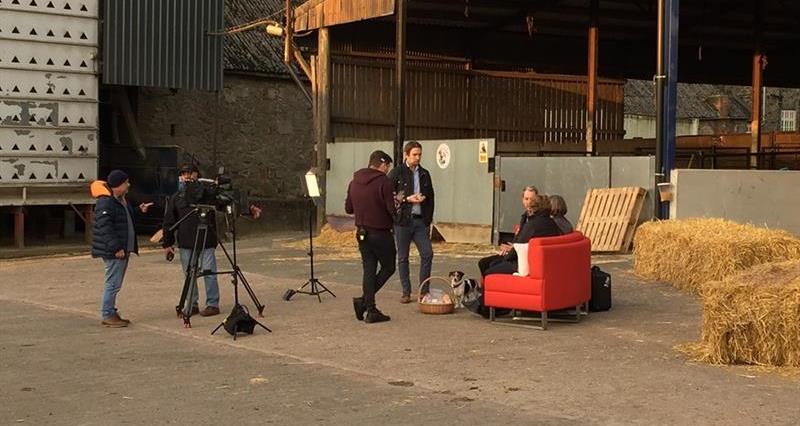 "It’s been a privilege to host BBC Breakfast on behalf of the industry this week as the programme plays its part in the corporation’s ‘Focus on Farming’," Joe said.

"I feel this has been a much needed restorative to the unfairly negative reporting around our world-leading farming practices of recent months.

"In particular, the first day’s emphasis on the sustainability of British red meat production - especially in comparison with cheaper competitors abroad - was a superb opportunity for us to showcase our gold-standard livestock industry to a general audience of millions who will now be better informed when making their dietary and retail choices.

"Later topics, around genetic technology and rural crime, helped to demonstrate the huge breadth of issues facing the industry - outside of Brexit and our everyday operational concerns." 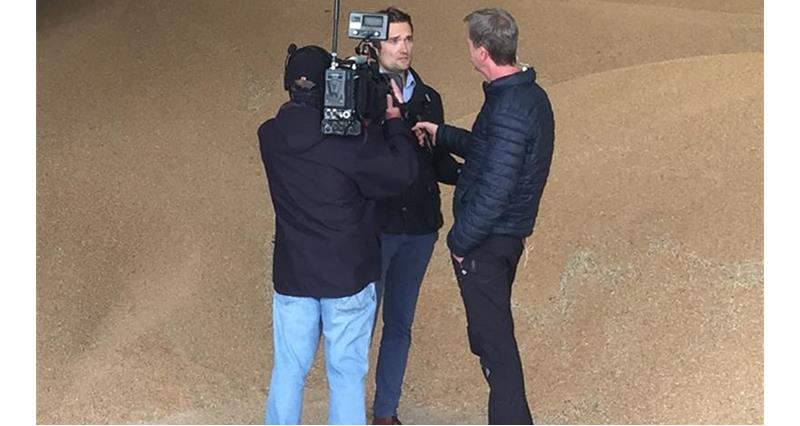 There was huge social media interest too, with farmers across the country praising the Stanley's work and people from outside of the industry thanking the family for opening their eyes to what British farming does.

For a full run-down of the media activity over the past Focus on Farming week, click on the link below

NFU in the media: BBC Focus on Farming week