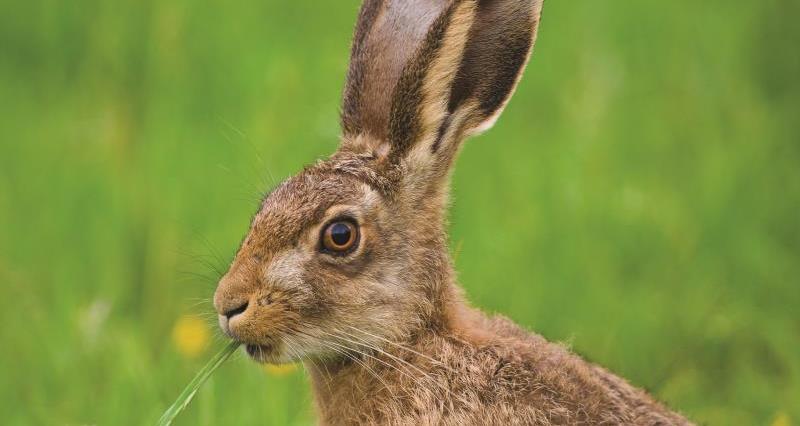 The number of reports of hare coursing has significantly decreased in Lincolnshire since 2016, new figures show.

The latest statistics from Lincolnshire Police highlight a “continued and significant downward trend”, the force says.

Chief Inspector Phil Vickers said: “This has been achieved by close working with our rural communities and partners, having the right equipment available to us and effective coordination through the force control room.

“Lincolnshire Police Rural Crime Team has focused on prevention of hare coursing this season – targeting the offenders who have caused most harm in the past and utilising innovative, legally audacious tactics when appropriate.

“We continue to seize dogs, 76 last season, and retain them until the offence is dealt with at court. We know this prevents offending and is recognised as being the most effective tactic we use.

“We have used anti-social behaviour legislation to prevent offending and given offenders fair warning of what we are doing.

“We are already working towards the 2019/20 season – Lincolnshire Police is leading on a piece of work with the National Wildlife Crime Unit to coordinate prevention, intelligence and enforcement work across 35 police force areas and target key offenders.”

As Chf Insp Vickers alluded to, the NFU East Midlands has been a key player in working alongside both the force and police and crime commissioner Marc Jones to tackle hare coursing in the county.

“This really is an impressive reduction in offences and shows that Lincolnshire Police have cracked down on hare coursing in the county in a big way,” Danny said.

“We are now left with a hard core element of hare coursers and the NFU will continue our close relationship with Lincolnshire Police and police and crime commissioner Marc Jones on this issue and others to stamp out this appalling crime.

“We appeal to the farming community to continue to report countryside crime to the police on 101 or the dedicated Crimestoppers number for rural crime 0800 783 0137.”

Please continue to report any suspicious activity in your area. Police need to know:

The area that they are currently located, whether on foot or in a vehicle

Descriptions of those involved

Types of dogs being used

Any photos which show the activity being carried out