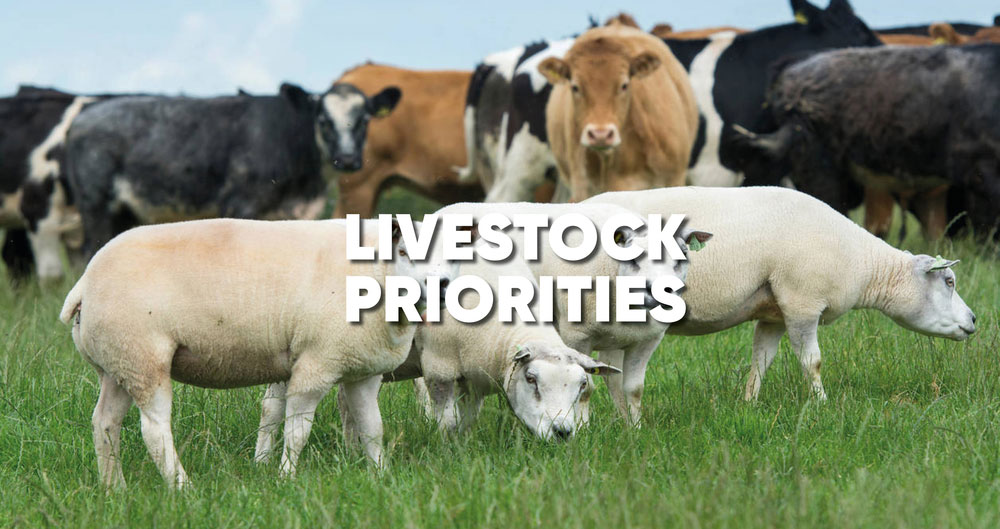 Ahead of the December General Election, the NFU has set out three asks of the future government in Back British Farming: Brexit and Beyond - The NFU 2019 Manifesto. Here you'll find the main priorities for your farming sector:

NFU members: Here's how you can get involved

Our Member Toolkit has a host of useful information, links and tools which can help you, as an NFU member, lobby your local MP post-election on the issues that matter to you and your farming business.​ Get the vital information on how to lobby your MP here (members only, you will need to login, click here to get a new password).​