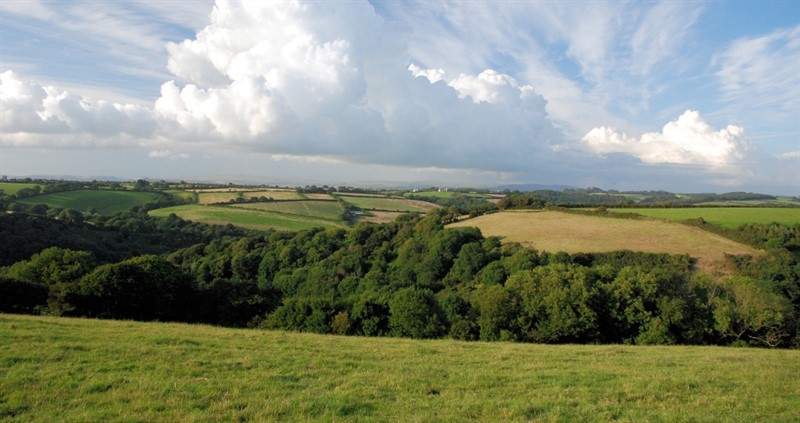 The Environment Bill returned to the House of Commons last week to continue its journey to becoming UK law.

Following one day of debate at report stage, the government has decided to postpone the progress of the Bill until the next parliamentary session, which is expected to begin after a Queen’s Speech and State Opening of Parliament in May.

Defra says Ministers are still committed to passing the legislation, but the COVID-19 pandemic has put growing pressure on the parliamentary timetable, which has reduced the amount of time in Parliament to scrutinise it properly.

“We remain fully committed to the Environment Bill as a key part of delivering the Government’s manifesto commitment to create the most ambitious environmental programme of any country on Earth.”

Responding to the news, an NFU Spokesperson said:

“The Environment Bill is an important piece of legislation and the NFU looks forward to working with MPs and Peers when the Bill returns after the start of the next Parliamentary session later this year.”

Amendments to the Bill were debated on Tuesday 26 January 2021 but the Bill is now expected to return in the next parliamentary session, in the Spring.

On the delay to the Bill, Ms Pow said:

“Carrying over the Bill to the next session does not diminish our ambition for our environment in any way – with Report Stage recommencing early in the Second Session and Royal Assent expected in the Autumn.”

More information on the Bill’s return will be posted on NFUonline in due course. In the meantime, NFU advisers will be working with MPs and peers to influence the passage of the Environment Bill and help to shape the accompanying legislative guidance.

The Labour Party tabled an amendment to the Bill relating to the emergency exemption process for plant protection products. The amendment placed a requirement on ministers to allow parliamentary scrutiny of pesticide exemptions.

Emergency exemptions are a commonly used part of Regulation (EC) 1107/2009 (Article 53) – now UK law. They enable countries to permit the temporary use of plant protection products, not otherwise authorised, in response to plant protection emergencies.

MPs are currently debating the #EnvironmentBill in the @HouseofCommons, as the Bill reaches Report Stage.

Later this evening, MPs will vote on an amendment on the emergency authorisation process for plant protection products.

Find out what you need to know here 👇 pic.twitter.com/wpJILopwln

The NFU does not support the amendment, and ahead of the debate, the NFU briefed MPs on why we believe this amendment is not needed.

NFU Members can access the briefing provided to MPs, here (you will be asked to log in).

The amendment was defeated during the debate in the commons, 366 votes to 221, so this part of the Bill was not changed.