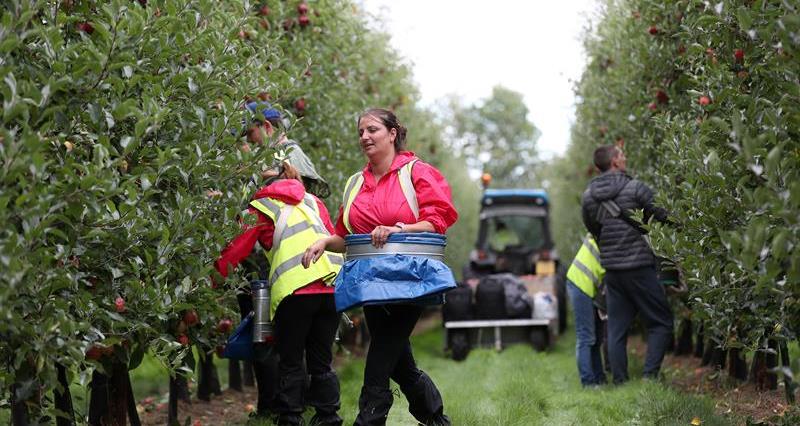 In light of the Early Day Motion calling for an extension to the Seasonal Workers Pilot which was recently tabled by former Minister for Agriculture, George Eustice, NFU horticulture and potatoes adviser, Emily Roads, looks at the importance of engaging with your MP on the vital issue of labour. She writes:

By now I'm sure you are all very well versed in the ongoing issue of access to labour, both in terms of securing our access to a seasonal workforce and the importance of permanent labour to the horticultural sector.

The NFU continues to be very vocal on both of these issues: labour was the central focus of our breakout session at NFU Conference 2019, and we hold regular meetings with government to discuss our concerns on everything from the Seasonal Workers Pilot through to the Immigration White Paper.

It is always encouraging to see that our messages are being heard. Last year, we welcomed the announcement of the Seasonal Workers Pilot, which officially opened in March.

This was a real win which demonstrated the impact of the NFU’s work. That being said, we also recognise the need for the pilot to be expanded from 2,500 workers to 10,000 in order to meet the needs of growers this year, and the future extension of the pilot into a fully functioning scheme by 2020 with a minimum quota of 30,000 people.

Again, our messages are being heard, and we thank George Eustice MP for tabling an Early Day Motion calling for both this short and long term extension to the Seasonal Workers Pilot, which clearly reflects the NFU’s asks in this area.

The motion has already received ten signatures so it is really positive to see that MPs continue to recognise the importance of access to seasonal labour and are willing to support the NFU in this area. 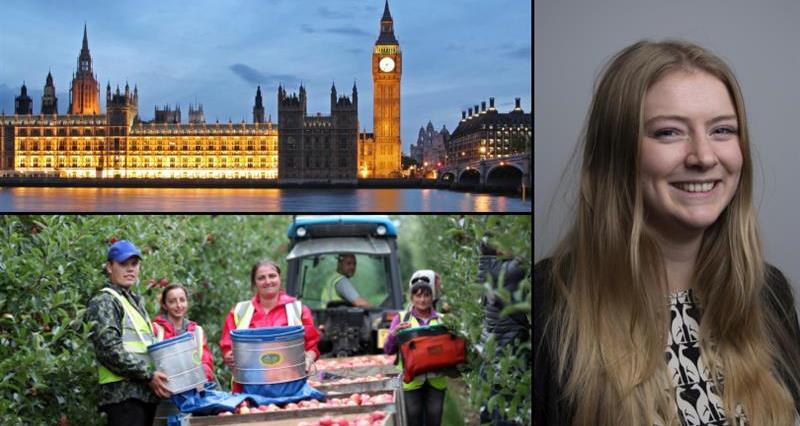 What you can do to make a difference - how to lobby your MP on access to labour:

An essential part of landing our messages with policy makers is getting you, the growers, to engage with your MPs. Whether that's hosting them on farm to see how your business operates or contacting them to discuss what they can do to support the sector, it makes such a difference for MPs to hear members’ experiences and concerns, and the importance of labour to the horticultural industry.

You can even direct MPs towards other actions they can engage with, such as Mr Eustice’s Early Day Motion, which is open for MPs to sign and show their support of.

The NFU is here to support you in engaging with your MP. From your county adviser and regional office through to the team here in HQ and in London, we are on hand to help you prepare for on farm meetings or when contacting your MP. There is also a handy guide on lobbying your MP which can be found here.

If you do wish the encourage your MP to sign Mr Eustice’s Early Day Motion on the Seasonal Workers Pilot you can find it here.