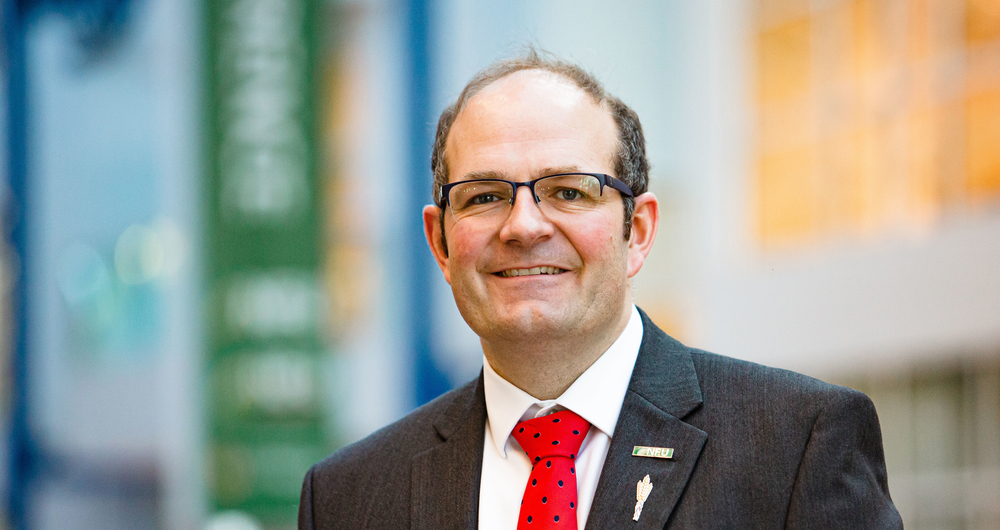 The NFU has submitted written evidence to the EFRA Select Committee’s inquiry into the Environmental Land Management (ELM) scheme and the agricultural transition, while Vice President Tom Bradshaw has also taken part the committee’s closed roundtable meeting on this topic.

The ELM scheme is the centrepiece of Government’s new approach to farm support and will be key to delivering its environmental ambitions. Over the next seven years, the new scheme will be piloted and then fully introduced, while EU-style direct payments will be phased out.

Following the announcement, the Environment, Food and Rural Affairs Committee in the House of Commons opened an inquiry to assess if the government’s plans are realistic, to look at the support farmers will require throughout the transition, and how the new scheme can be tailored to work for both farmers and the environment.

The NFU was also invited to give oral evidence to the committee on 26 January. NFU Deputy President Tom Bradshaw took part alongside other organisations form the sector and NGOs, in what was a constructive and useful discussion.

Following the oral evidence session, the NFU submitted written evidence to the inquiry.

The NFU has responded to all questions that the committee posed, raising concerns regarding the feasibility of delivering an equitable and effective transition. Key points included:

The inquiry is now closed, and the committee will be publishing its findings and recommendations to Defra in the coming weeks.