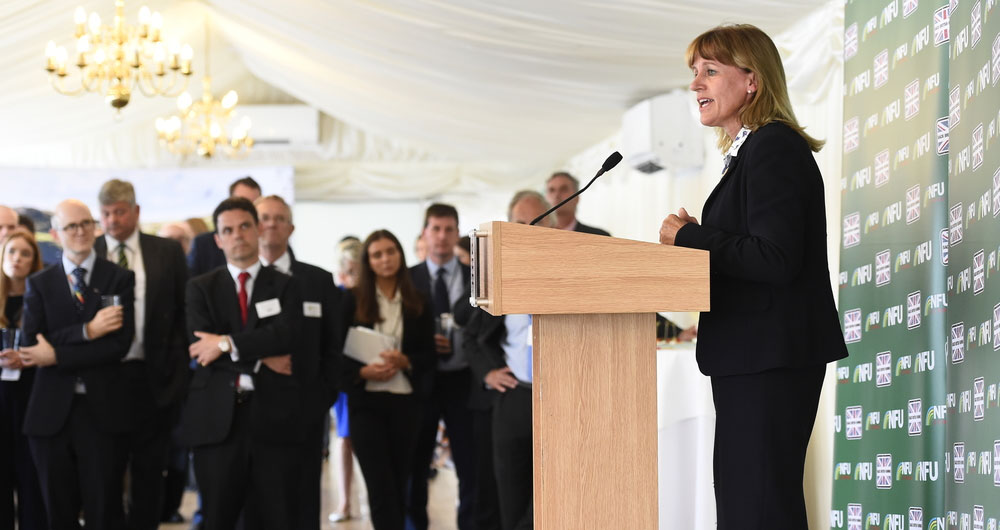 The NFU's annual Summer Reception, held on the House of Commons Terrace on 8 July, was attended by well over 100 parliamentarians, journalists and NFU members.

During her remarks, Mrs Batters re-emphasised that leaving the EU without a deal would be catastrophic for British farming and called on farming champions in Parliament to help avoid this scenario in the months ahead. In his speech, Mr Gove said that the quality of the food produced in the UK should be protected in future trade deals, and referred to ongoing work with the NFU to develop a commission to ensure this.

The event brought together officeholders and senior staff from the NFU, NFU Cymru, NFU Scotland and the Ulster Farmers Union. 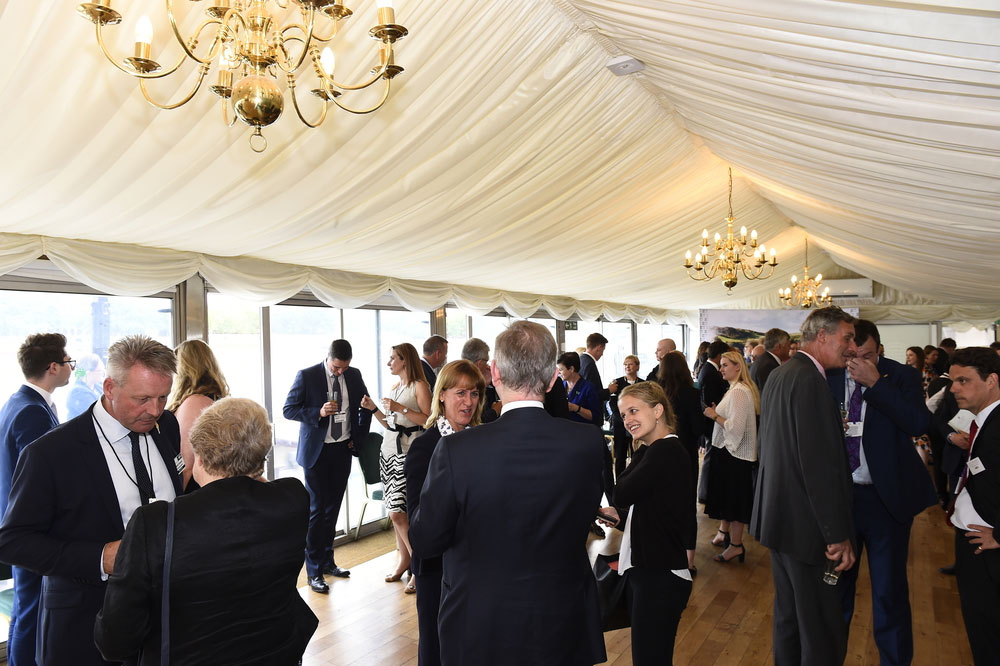 Thanks to Simon Hoare (Conservative MP for North Dorset), who sponsored the use of the Terrace for the event.