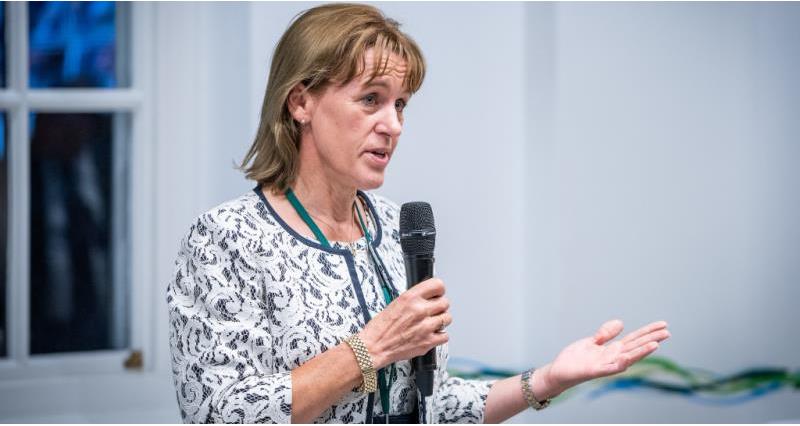 The NFU has officially opened its new and improved base in the heart of Westminster to ensure the voice of British farming is heard where it matters.

The bigger, bespoke offices at No.18 Smith Square give the NFU increased opportunities to meet policy makers to discuss important political developments and issues affecting its farming members.

The office has already hosted 20 high-profile meetings and events including the Drought Summit and Brexit Farming Roundtable, both attended by Michael Gove, the Livestock Information Service event with Defra Minister Lord Gardner and numerous press briefings for the national and farming media.

NFU President Minette Batters said: “At this crucial time when farming’s future is being decided upon, it has never been more important for the NFU to have a high-profile presence in the heart of Westminster.

“As the largest agricultural trade association in the UK, the new space gives us more opportunities to meet with MPs and other policy-makers to help shape the food and farming debate and champion British agriculture. “It will support our lobbying and campaigning priorities in the months and years ahead giving our farmer and grower members a stronger voice on the political stage.

"The NFU has a strong tradition of working hard to influence positive change in farming policy. The NFU employed the country’s first ever political lobbyist, Charles Weller Kent, over a century ago.

"Since then, the NFU has maintained a strong presence in Westminster to ensure that British farming and the food we produce is supported by politicians of all parties. Our new base in London will play an important role in ensuring we have a strong presence to continue our work influencing Government policy at this time of change for generations to come.”

See more pictures from the opening below: