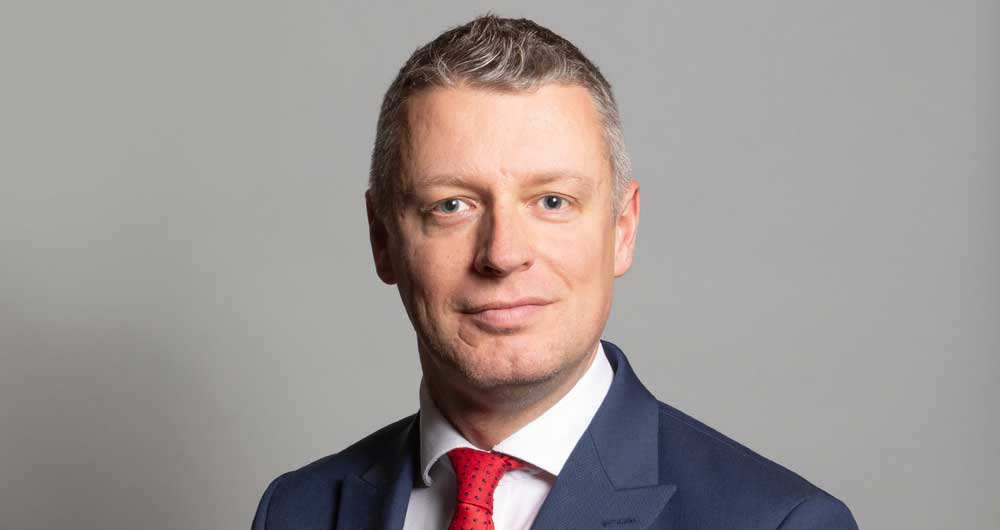 The MP for Plymouth Sutton and Devonport was appointed as Parliamentary Private Secretary to Labour’s former shadow Defra Secretary of State, Sue Hayman, in 2017, moving up to Shadow Minister for Environment, Food and Rural Affairs in 2018. He was then promoted to the Shadow Secretary of State role after Mrs Hayman lost her seat at the December 2019 General Election.

NFU acting head of external affairs Rocky Lorusso said: “The NFU has developed a strong relationship with Luke over the past few years and we look forward to continuing to work closely with him now he has been reappointed in the role, particularly regarding the Agriculture and Environment Bills.”

Sir Keir Starmer, who was elected new Labour leader on Saturday securing victory in the first round of polling with 56.2% of the vote, has now completed his shadow Cabinet reshuffle.

There’s a return to frontline politics for former Labour leader Ed Miliband, who takes on the Shadow Business, Energy and Industrial Strategy role, while Emily Thornberry has been given the key Shadow International Trade position.