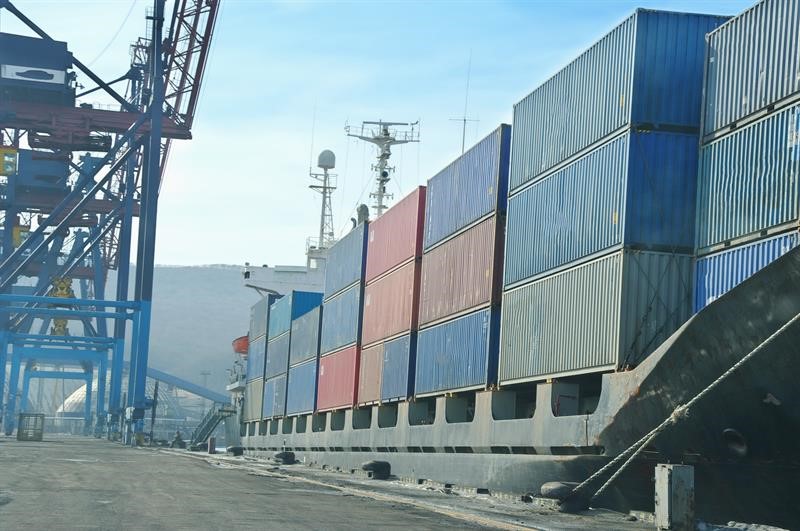 On Tuesday 9 February MPs debated the Trade Bill and the Lords' amendments for a second time.

The NFU supported an amendment proposed by Lord Lansley and supported by other Peers which would increase the role for Parliament in scrutinising the process of negotiating, signing and ratifying Free Trade Agreements (FTA).

Despite 13 Conservative MPs defying the government to vote in favour of the amendment, it failed to achieve enough votes to pass.

The Trade Bill will now return again to the House of Lords on Tuesday 23 February (after Parliamentary recess) for Lords to propose amendments.

The NFU continues to follow the Bill closely and to speak to Peers and MPs about why increased scrutiny of future trade deals is so important. 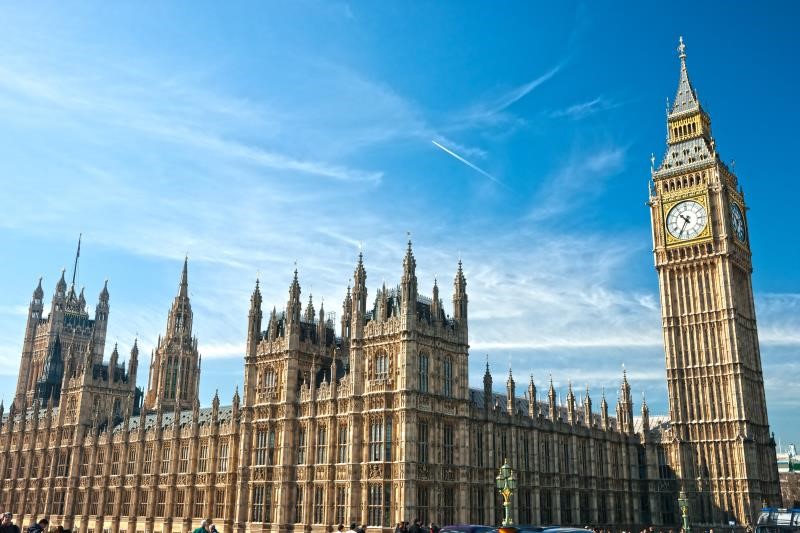 Why is parliamentary scrutiny important to British food and farming?

Greater levels of parliamentary scrutiny will ensure that MPs will be able to assess the impact new FTAs would have on a range of issues, including the animal welfare and environmental standards of food imported into the UK.

British farming families are proud to produce our nation’s tasty, high quality and affordable food, that’s safe traceable and produced to high animal welfare and environmental standards. The standard to which food is produced in Britain is enshrined in UK law. However, the UK does not have any power over the laws in other countries.

“The British public has made it clear that they want our high standards of animal welfare and environmental protection to be upheld in future trade agreements, and by giving some control for trade policy back to Parliament, this amendment will help safeguard those standards.”

“For farmers and for everyone who wants to eat high quality food, it is crucial that our MPs are properly able to represent their constituents and are given a meaningful role in to approving trade deals. Without this, the work of the recently announced Trade and Agriculture Commission, which will advise MPs on the impact of those deals, will be much weaker."

What ability do MPs have to scrutinise FTAs at the moment?

Under current UK constitutional arrangements, through the Constitutional Reform and Governance Act 2010 (CRAG), Parliament is not guaranteed a debate or vote on the final form of any trade agreements signed by the UK with other countries.

When the CRAG Act came into force in 2010, it had not been envisaged that the UK would be pursuing its own independent trade policy, as we are now post-Brexit.

In the UK the role of parliament in the negotiation and ratification of Free Trade Agreements (FTA) is also weaker than many of the countries the UK government will be negotiating with in the months and years ahead – for instance the USA, which requires Congress to agree to any final trade deals. Those countries where such a “yes/no” vote is not required often face a high degree of domestic criticism for this shortcoming. Having taken back responsibility for its independent trade policy, the UK government can avoid falling into the same trap by taking the opportunity to put in place a modern and transparent system of trade scrutiny.

What have other MPs said about parliamentary scrutiny?

MPs have spoken on the importance of giving MPs a greater role in the scrutiny of future FTAs.

“Our new trade deals, with the US, the EU and wider world, will have important implications for all of us: lots of consumers and farmers are concerned about a reduction in food standards, and others want to be assured that our health services and environmental policies are protected.”

Neil Parish, MP for Tiverton and Honiton and chair of the EFRA Select Committee has said:

“The public will rightly expect to have as much say on trade deals, through their parliament, as people in the countries we are doing trade deals with. If you look at both the EU and USA, for example, they have systems in place which allow proper consultation and votes at the end of the process. Parliamentary scrutiny and approval can help improve these new deals whilst taking the public with us at the same time in an open, transparent and democratic way. The independent Trade and Agriculture Commission was a great step in the right direction. But it should serve to inform MPs ahead of a guaranteed parliamentary vote.” 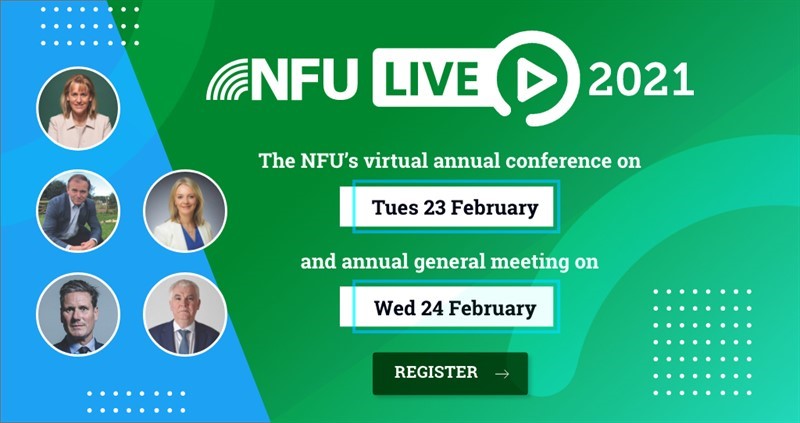