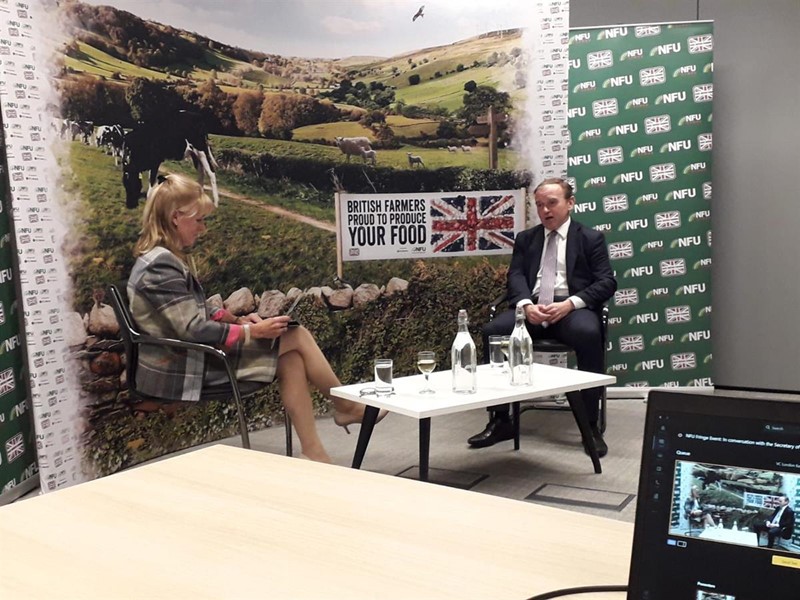 Despite the virtual nature of the Conservative party conference (3-6 October), the NFU had a strong presence at the final party conference of the season, hosting and taking part in three high-profile fringe events to discuss the future of British agriculture. 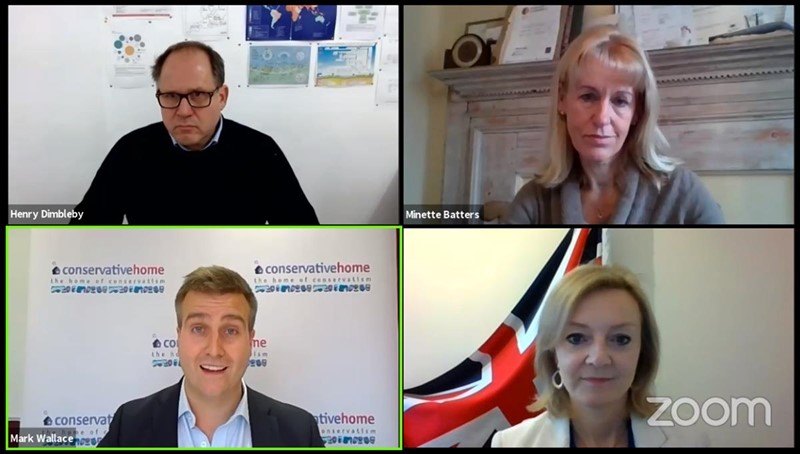 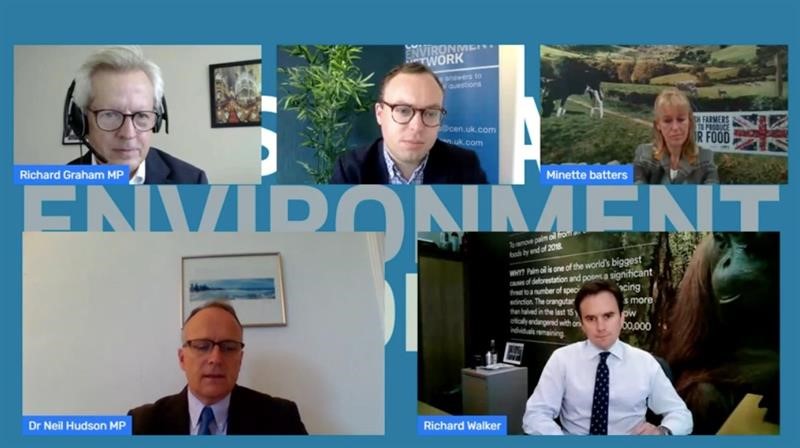