Westminster Hall debate on TB in cattle and badgers 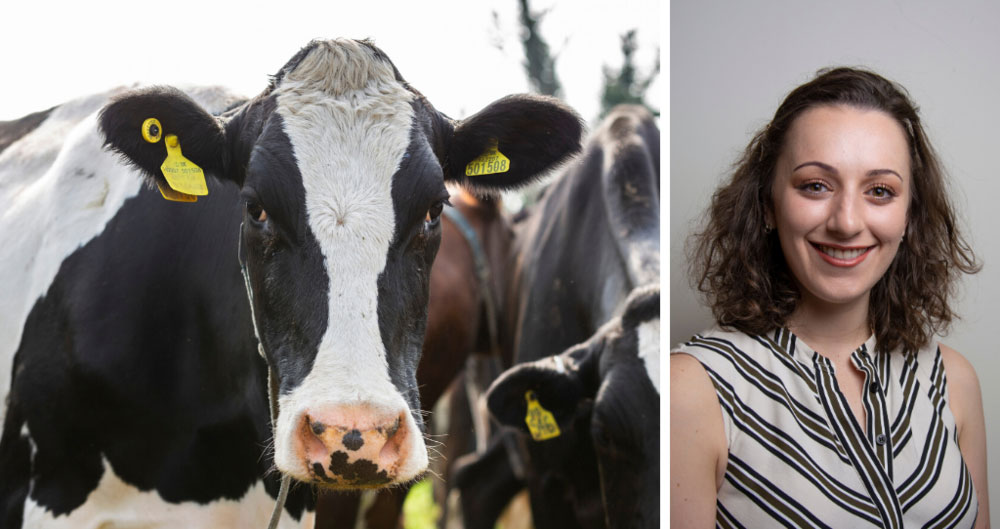 Last week (23 October), 16 MPs from across the political spectrum gathered in Westminster Hall to discuss TB in cattle and badgers. In this member insight piece, NFU expert graduate Emma Crosby recaps on the debate and the importance of continued support for the government's eradication strategy.

The Westminster Hall debate followed the launch of the NFU's campaign action on TB, which called on members to write to their MP and commit to continuing the government’s 25-year eradication strategy. A staggering 750 members have