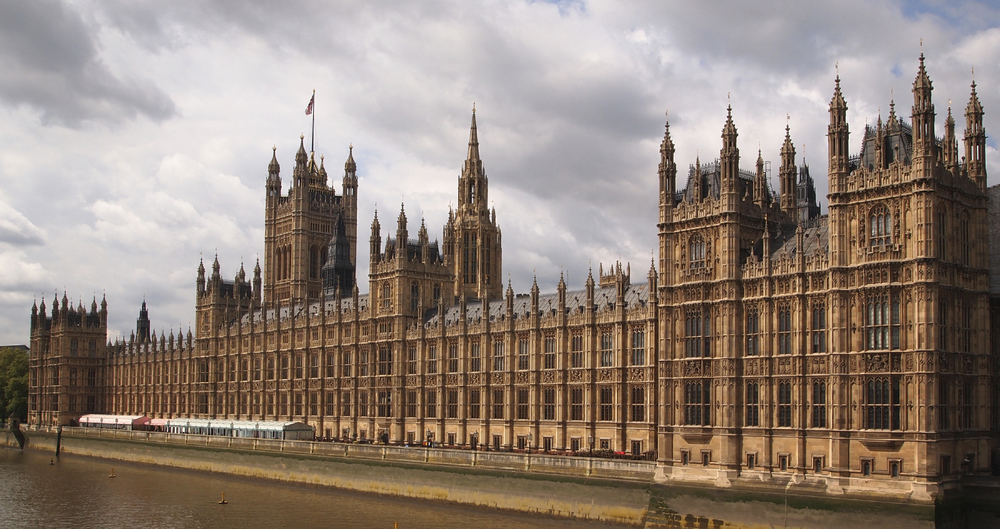 Parliament is now in recess for the summer, but before MPs headed back to their constituencies, the NFU took the opportunity to catch up with some of farming’s long-standing supporters.

NFU President Minette Batters invited a number of our champion MPs for lunch at the Farmers Club in Whitehall to thank them for their support and to talk about the challenges ahead for the farming sector.

The lunch was an opportunity to talk about agricultural export promotion. The NFU's lobbying team put together some hampers to demonstrate the best of British produce and positive discussion was had.

Westminster Hall debate on role of Trade and Agriculture Commission

On the same day, Efra Committee chairman Neil Parish MP secured a Westminster Hall debate on the ‘Role of the Trade and Agriculture Commission in International Trade Deals’. Ahead of the debate, we shared our briefing on Getting UK farming ‘match ready’ for free trade agreements, which sets out what farmers need to be able to embrace the opportunities that free trade deals will deliver. Mr Parish, and his colleagues on the Efra Committee, made a strong case to the Department for International Trade for the urgent publication of the government’s response to the Trade and Agriculture Commission's report published in April. This is something the NFU will continue to push the government to respond on.

Invite your MP to visit your farm

Parliament might be in recess but that doesn’t mean that the lobbying stops. Why not invite your local MP to visit you over the summer? You can download our briefing guiding you through all the NFU's political priorities to help you plan the visit.