Filmed, produced, and distributed entirely by themselves, the organisation’s Lancashire Farming Ambassadors have now seen their Proud to Produce in Lancashire video viewed by 8,500 people on Facebook, 3,000 on Twitter and 500 on LinkedIn.

If you haven’t seen the video yet, check it out on Twitter @NFUNorthWest or look at the NFU North West Farming Ambassadors page on Facebook by searching @NFUNorthWest. 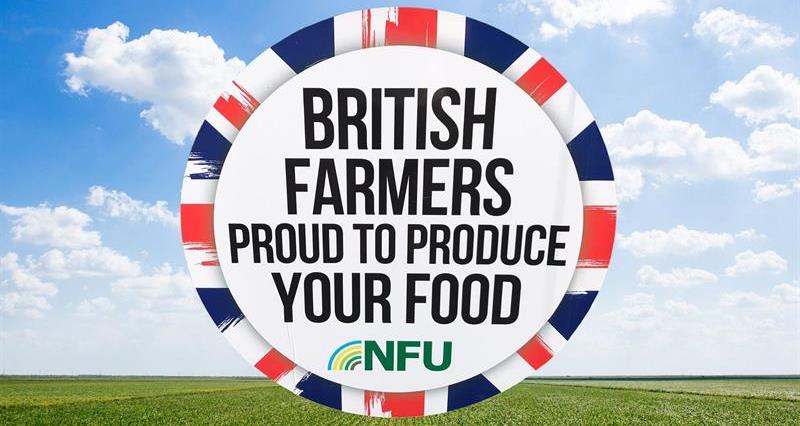 “NFU Lancashire County Chairman Lisa Edwards kindly wrote the script and helped drive the project whilst Alice Singleton was the brains behind editing and production of the video, as well as providing us an excellent Lancashire voice over. I’m proud to have played a part in what our fabulous farming ambassadors put together.”

Bale stickers feature heavily within the video and are available to members who have prominent roadside locations or farm attractions where they’ll be seen by lots of visitors.

Who is in the video? 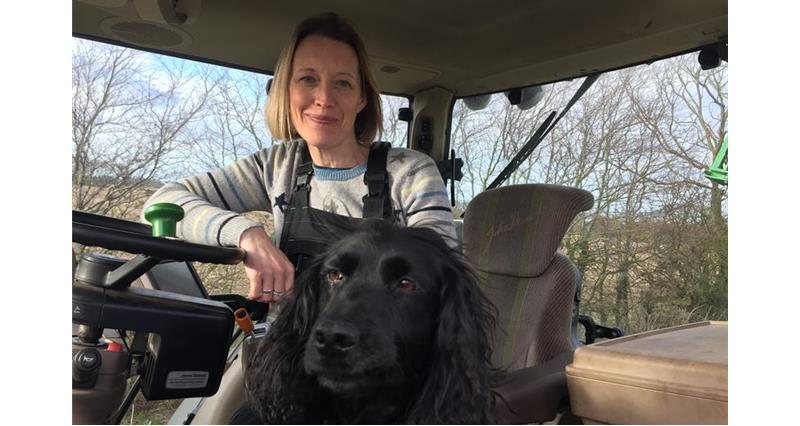 Current NFU Lancashire County Chairman Lisa Edwards has farmed with husband Simon at Gore House Farm in Lydiate, Merseyside for the past 22 years. The partnership grows potatoes, oats, wheat, barley, and oilseed rape on 900 acres of land tenanted from the Leverhulme Estate.

Before joining the farm business, Lisa was a marketing executive for The Royal Agricultural Society of England (RASE) for two years – mainly working on the Royal Show. Prior to working for RASE Lisa, who was born and grew up in Halifax, worked as an assistant development and research officer for the Cumbria Tourist Board. 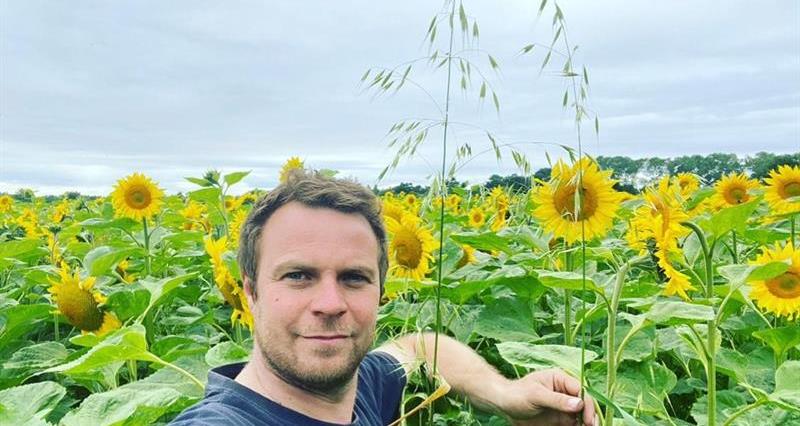 The business mainly grows combinable crops with the majority being sold through Openfield. Olly is a past NFU Lancashire County Chairman, current NFU North West Combinable Crops Board Chairman and is well known for being a mental health awareness champion. His latest venture is a sunflower maze which has attracted a lot of positive publicity. 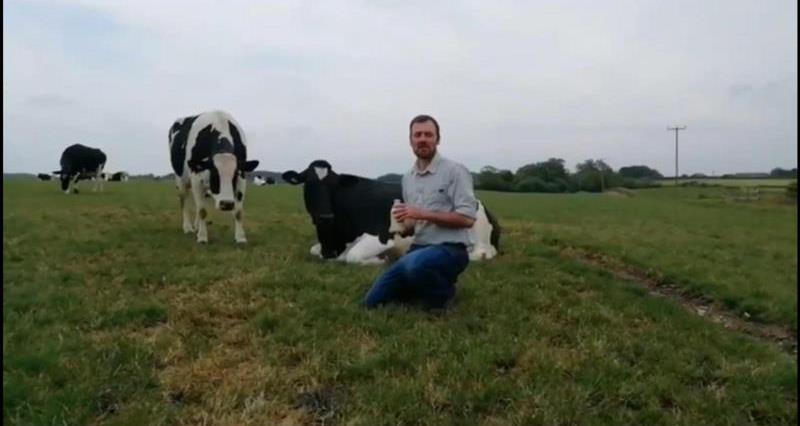 Richard farms at Moss House Farm near Preston. It is a family partnership with dad Harry and mum Nancy. Together they farm 220 acres with 125 cows milked through two robots. All replacement heifers are bred from the herd, selling several new calved heifers per year and beef calves going to local rearing farms. 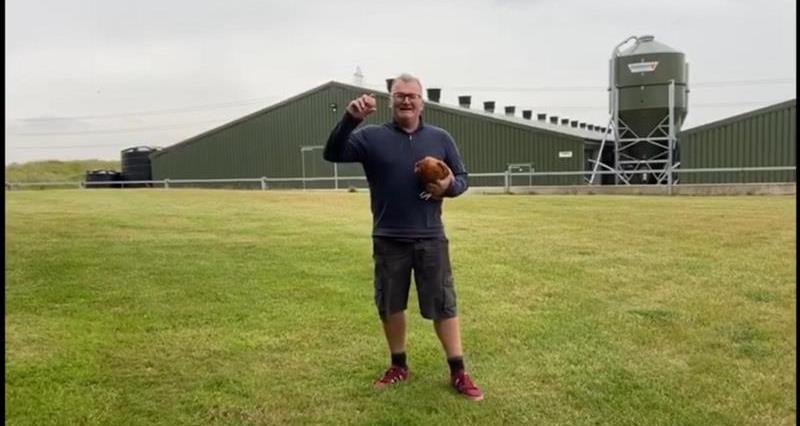 Martin is a part of the S&BM Lawrenson and Son business at Northwoods Farm in Pilling. The 450-acre large mixed farm includes arable, pullet rearing, beef rearing and potato growing on the moss land.

Martin said: “We rear 120,000 pullets for egg laying which are distributed across the entire country. We also have 50 head of bull beef and grow 100 acres of potatoes which are supplied to local merchants, chippies, and farm shops. Sadly, we are on low lying peat land which is great for growing but is vulnerable to flooding.” 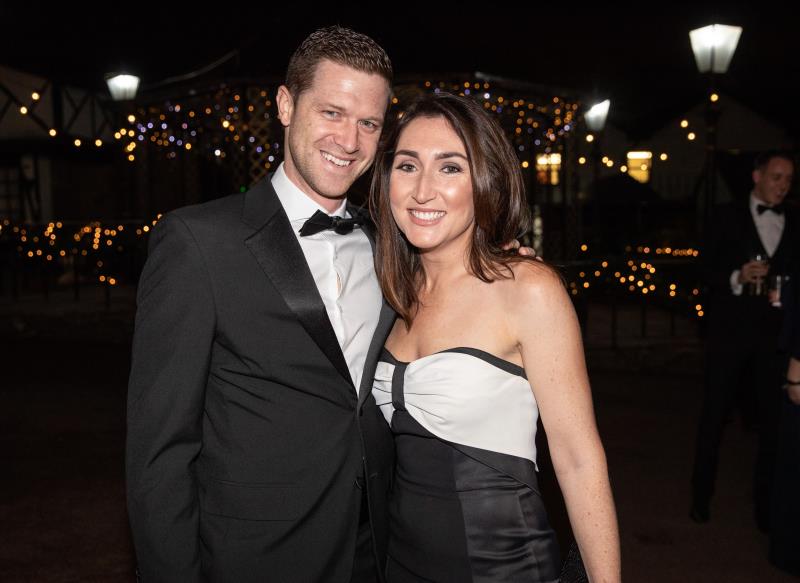 Charmay Prout, Managing Director of Flavourfresh Salads in Southport, is on a crusade to bring speciality tomatoes and top-tier soft fruit to the UK table through their range of supermarket clients. The privately-owned business, started in 1997 and now a multi-award winning commercial fresh produce spearhead, employs 250 people and operates out of four sites across Lancashire.

Producing, packing and dispatching 2,700 tonnes of tomatoes, 600 tonnes of strawberries, 97 tonnes of blackberries and 3.5 tonnes of blueberries each year does not happen without the tribal spirit, experience and energy of the management team and a local workforce community dedicated to maintaining both superior flavours and an endless drive for efficiency. 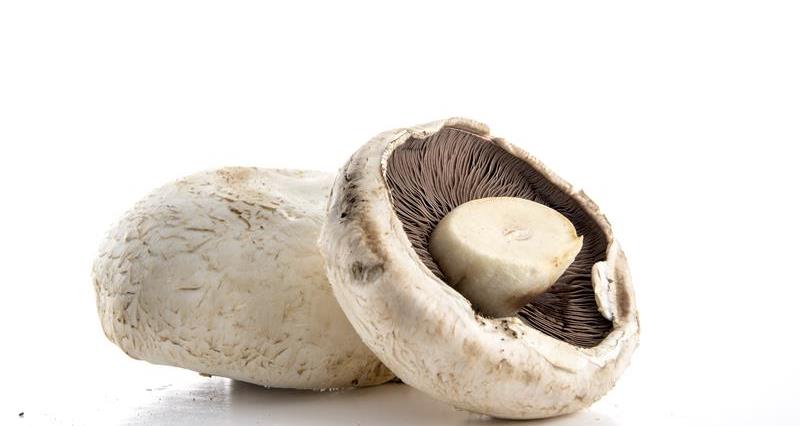 Ryan works for Drinkwater Mushrooms Ltd. Situated near to Lancaster, the business was founded by Ken and Barbara Drinkwater in 1969. Now, more than forty-five years later it is still a family run and owned company and continues to produce and supply leading UK supermarkets with quality white mushrooms and chestnut mushrooms. 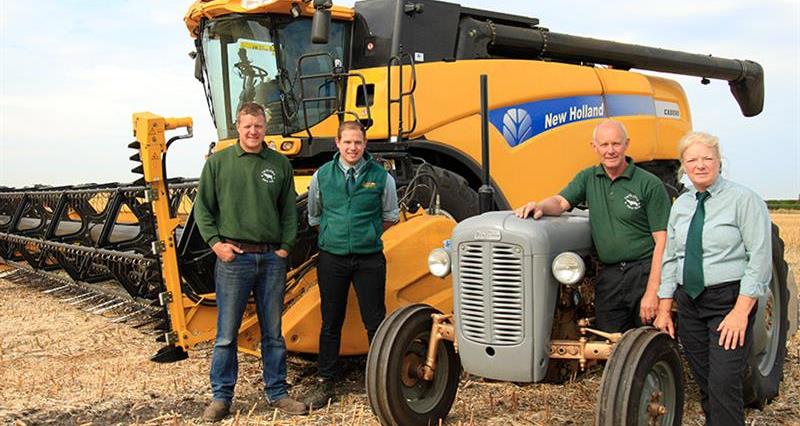 Alongside dad Roger, mum Bernie and brother Andrew, Joe runs Taylors Farm Shop in Lathom near Ormskirk. One of the country’s largest farm shops, the site boasts its own butchery counter and delicatessen. All the beef comes from the family’s own 160 head of cattle herd whilst the pork, chicken and lamb are sourced from the Wigan and Preston areas.

The fruit and vegetables sold in the shop are sourced as locally as possible with the majority coming from Liverpool Market.

The Webster family currently employ 40 people and have recently added a large extension to the site. The newest venture is being led by Andrew who is cleaning and processing grain. 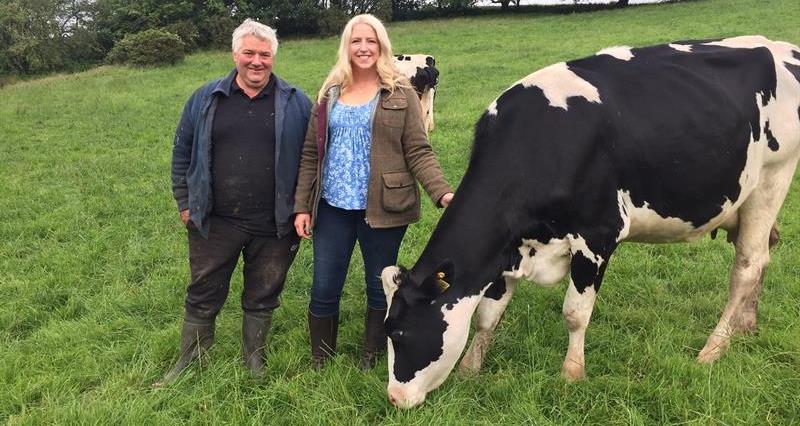 Rebecca is from Pulford Farm Dairies in Belthorn near Blackburn. Here a team of 10 family members, including husband Colin and sons Ted and Sam, run the 350 acre business, milking 150 Holstein Friesian cows, processing their own milk and ultimately distributing the final bottled product to thousands of customers within a 10 mile radius of the farm via their milk rounds.

The family also rear and finish 370 cattle and 80 sheep.

Rebecca said: “Everything that comes to the farm gets finished. We rear all our calves with heifers becoming replacements and the bulls heading to our finishing unit.” 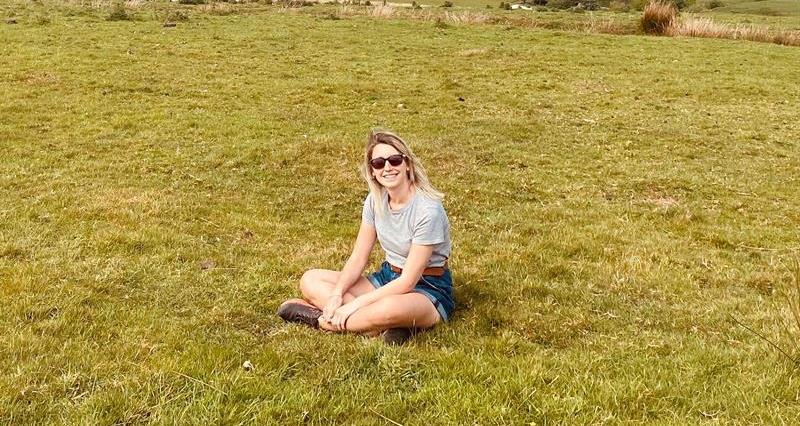 Alice is part of her family’s Brindle Distillery which produces Cuckoo Gin, rum and vodka using home grown grain from their Holmes Farm in Lancashire.

The distillery supplies Booths and Waitrose supermarkets as well as independent suppliers throughout the country. The business is headed up by Alice’s parents Cath and Gerard Singleton with her brother-in-law Mark Long managing the operation. Also included in the business are Alice’s sister Liz Long, her brother William and Tom Fitzpatrick. To find out more visit: www.brindledistillery.co.uk