Cheshire farmer Phil Latham has spent over £100,000 creating flood drainage ponds on his land, yet even though the pond he cleaned out in October 2020 did its job successfully, his business and home still suffered horrendous flooding last night (Wednesday 20 January) because of lack of maintenance and investment beyond his own gates. 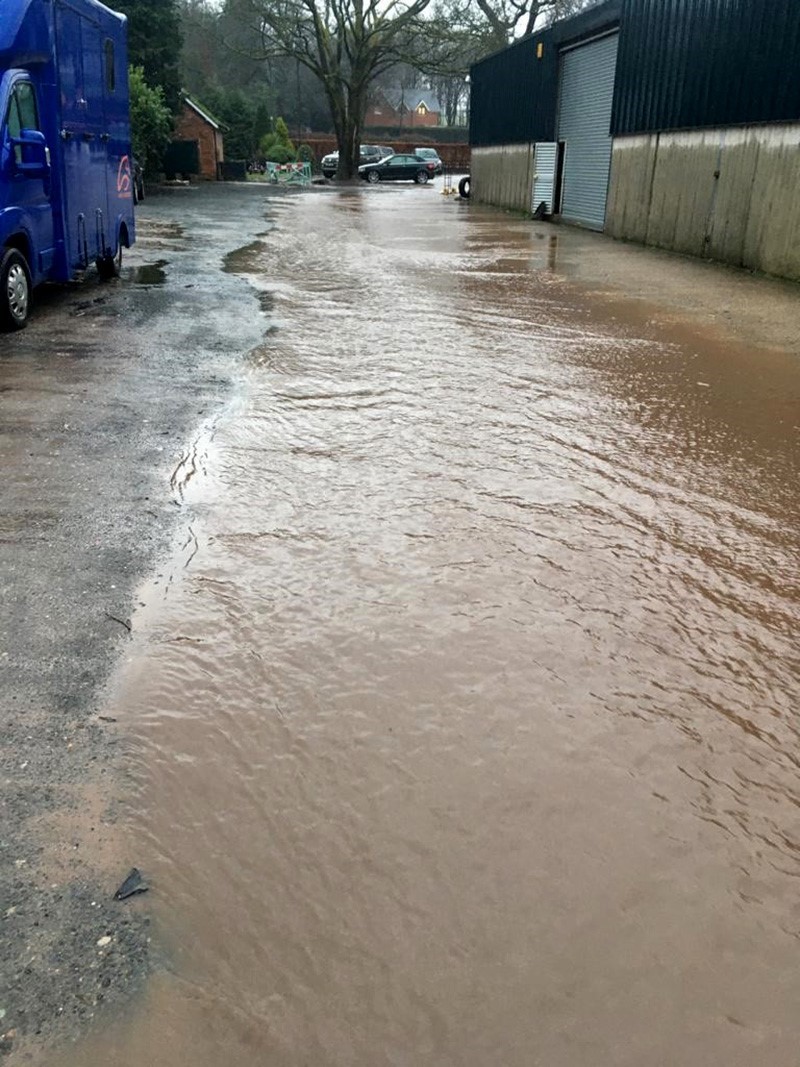 Mr Latham, who bought Organsdale Farm on Middlewich Road in Tarporley back in 1992 and has diversified into developing Kelsall Hill Equestrian Centre which is one of the leading UK competition centres, blames Cheshire West Council and the Forestry Commission for the uninsurable losses he sustained to his gallops and farmyard from the unprecedented rainwater which fell during Storm Christoph.

A frustrated Mr Latham said: “I understand that many people in Cheshire are victims of this storm but it’s galling that I’ve done everything in my power to mitigate the damage, yet I’ve still been flooded out because of wider society’s activities and the failure of government bodies to manage their own risk.

“If the council is going to create by-passes, it must put in mitigating features for that one in a hundred-year event. Cars were driving past my gates and through the water creating 20-foot-high waves. It really was that bad. I tried my best to contact them to request they put out warning signs, but I couldn’t get through. I even tried 101 because the situation was extremely dangerous.”

Mr Latham claims he has also traced flood water coming onto his land from an area managed by the Forestry Commission. 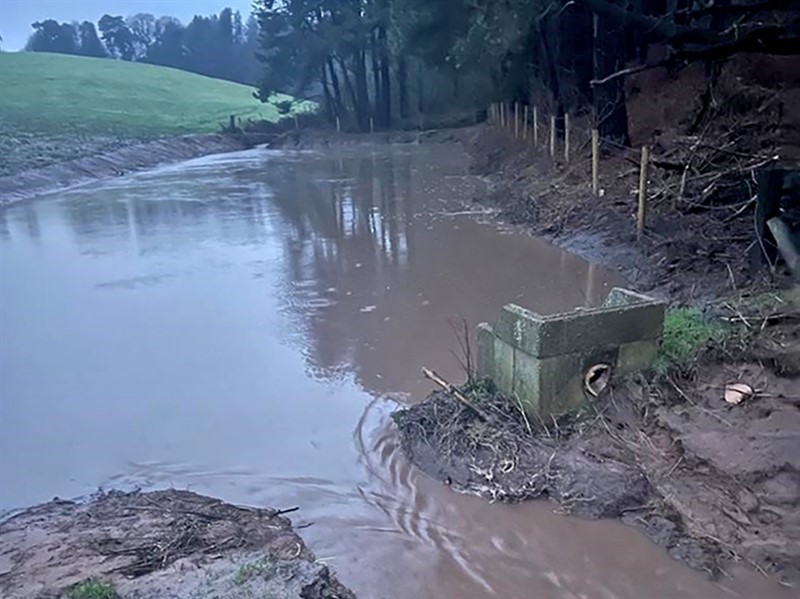 “The Forestry Commission needs to manage the flow of water from their property onto mine. Following the UK's departure from the EU, government bodies talk a lot about what farmers can do to prevent flooding via the proposed Environmental Land Management scheme (ELMs). But it’s not only farmers involved. Everyone needs to do their share.

“Defra see ELMs as the answer to the problem, but we won’t see this coming into force before 2024. 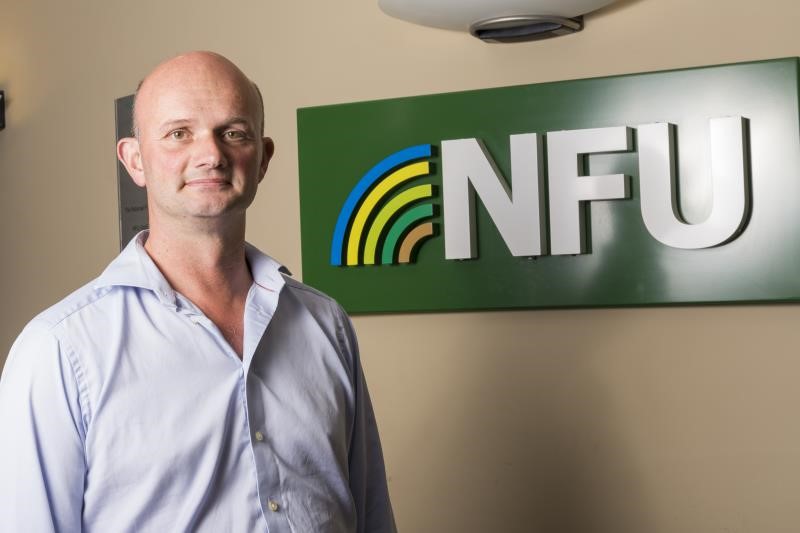 “Water from the catchment above us needs piping into existing drainage work now because our on-farm ponds can cope but there’s nothing I can do about the flood of water coming through our gateways from elsewhere.”

The National Famers’ Union (NFU) is launching a water report at the end of the month which urges government to look again at the country’s water infrastructure and increase investment onto farms. 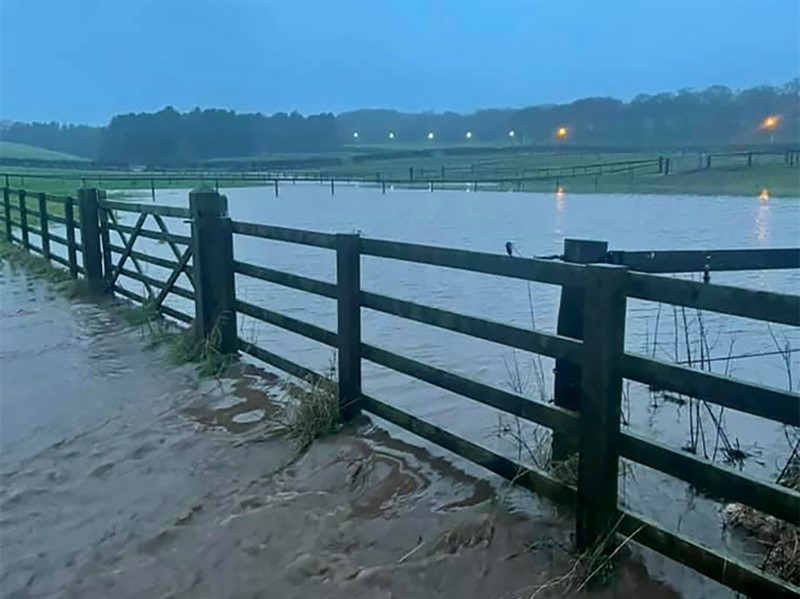 NFU North West Environment and Land Use Adviser Adam Briggs said: “Farmers are at the sharp end of climate change as they feel the impact of extreme weather events which are becoming more frequent.

“We are going to see hotter, drier summers and warmer wetter winters meaning that an initial one in 100-year storm event could become a one in 50 or even one in 25-year event.  The focus is currently on protecting people and property which does not recognise the need to protect agricultural land. This needs to change.

“Everyone has a responsibility to make sure that their action or inaction does not lead to an increased flooding risk which could cause damage to people’s property.”