A funeral service and interment will take place at St Oswald's Church in Kirkoswald on Friday 5th April at 1pm. 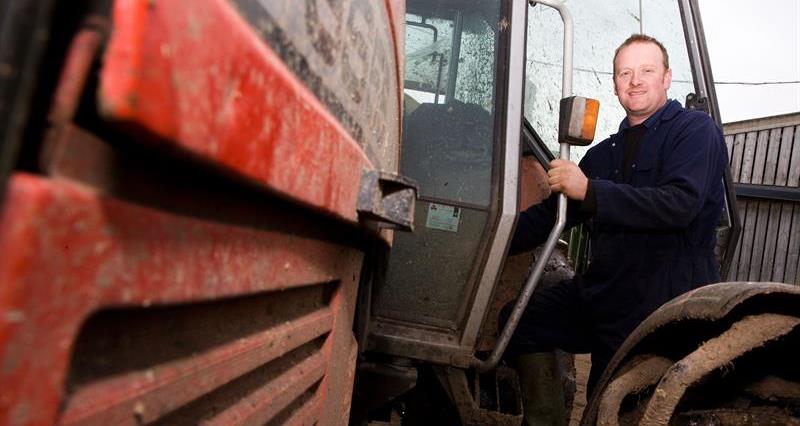 At the age of 36, Russell became NFU Cumbrian County Chairman in 2008 and spent the majority of his two years in office successfully encouraging younger people to become involved in the NFU. An NFU man through and through, Russell finished his term serving his county and then took on a role representing his fellow dairy farmers as NFU North West Dairy Board Chairman.

Russell was the dearly loved husband of Christine, much loved dad of Harry, James and Bruce, dear son of Tom and the late Lilly, brother of Alan, David and the late Joan and a sadly missed son in law, brother in law, uncle and good friend to many.

NFU North West Regional Director, David Hall, said: “Russell was a true gentleman and a committed supporter of the NFU - nothing was ever too much trouble. I’m sure all NFU members will join me in saying that our thoughts are with his wife Christine and her three boys at this very sad time. I know the farming community in Cumbria will rally around the family and give them the support they deserve to help them to stay strong, as I know Russell would have wanted them to.”