NFU members who farm near the River Calder have successfully appealed a decision to designate the catchment as a Nitrate Vulnerable Zone (NVZ).

Although this appeal in the River Calder was largely fought by environmental water management experts, Hafren Water, under instructions from the NFU, the appeal would never have happened had 25% of NFU Clitheroe group secretary Andrew Rothwell’s membership not clubbed together and paid for a feasibility study. 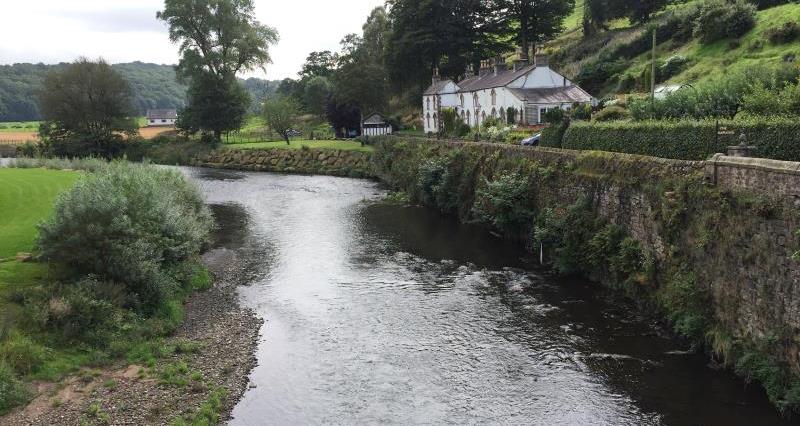 Fifty-two of his affected members each threw £50 into the pot to pay for Hafren to determine whether the farmers in the catchment had a case or not. Once Hafren were confident the farming community had a good argument for de-designation, the NFU’s Legal Assistance Scheme agreed to pay for Hafren to fight the designation decision on technicalities.

Senior Hydrogeologist at Hafren Water, Sarah Belton, explained: “We were asked by Andrew Rothwell to look at the information and assess the chances of a successful appeal.  The initial observations were that of the 33 monitoring points in the catchment only one failed.  This monitoring point was located downstream of a large sewerage treatment works outfall. However, all the tributaries in the catchment, located in predominantly rural areas, had extremely low nitrate concentrations.

“Defra’s modelling had estimated the agricultural contribution to the annual average nitrate load in the River Calder at between 14% and 35%. They considered this to be significant and warrant designation as an NVZ.

“For each monitoring point in the catchment we collated and assessed water quality information along with daily river flow data and discharge records (flow volume and water quality) for all sewerage treatment works. It quickly became apparent that exceedances of the standard only occurred when the flow in the river was low, in particular during 2011, when much of the country experienced drought conditions. Low flow in rivers, combined with high nitrates is generally associated with low dilution of sewage effluent.

“A detailed analysis of the sewerage discharge data showed that the works above the failing point, which contributes approximately 50% of the total annual nitrate load to the catchment, was also discharging higher concentrations of nitrate than Defra had estimated. Through detailed analysis of data, we were able to show that on the specific days when the standard was exceeded at the failing point, the agricultural contribution was more likely to be around 6% and not 14% to 35% estimated by the Defra models.

“In this instance, the tribunal judge agreed with our analysis that the agricultural contribution was not significant and the River Calder should not be designated as a NVZ.”

In order to make an appeal, only one appellant was required. When 23 members attended an NFU Clitheroe meeting in Barley, held to discuss options, dairy farmers Eric and Jacqueline Lonsdale of Foulds House Farm in Sabden volunteered to be the signatories for the appeal. 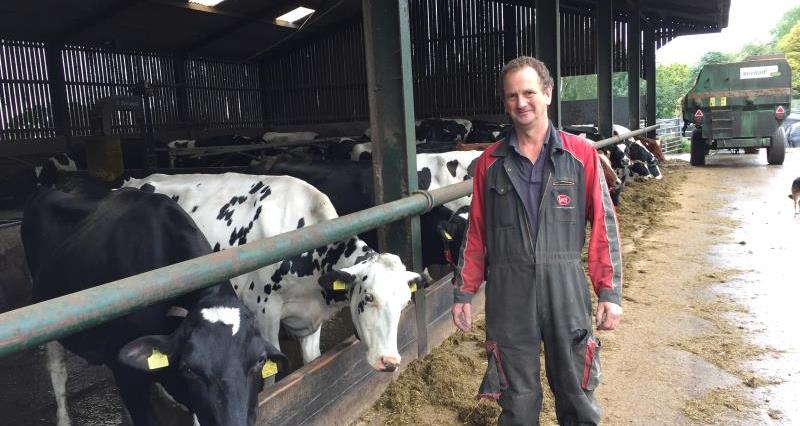 The Lonsdale family milk 70 cows on a robotic system, selling their milk to Yew Tree Dairies. They also rear some store cattle and run a flock of 150 lambing ewes.

A tenant of the Huntroyde Estate, Eric said: “We received a letter from the Environment Agency in November 2016 telling us of their intentions to designate the River Calder catchment as an NVZ. The farm had been in an NVZ when the River Ribble was designated before being overturned. So I knew what would be involved with regards paperwork and the costs surrounding the need for extra slurry storage.

“Our landlords were extremely concerned. They contacted me as soon as they found out we were challenging Defra. For a second or two I thought I’d rattled too many cages and was in trouble. In reality though they actually wanted to contribute to the fight and put £100 into the pot.

“Farmers understand the value of slurry. The vast majority tend to spread when it’s going to be most useful for the crop and won’t run off. Having set days when slurry can be spread is asking for trouble. We get a lot of wet weather in this area in March when the Environment Agency says it’s fine to spread.”

NFU Clitheroe group secretary Andrew Rothwell said: “Many of the farmers in the River Calder catchment subscribed to the old ELS scheme and many are still on expiring agreements. One of the most popular aspects of ELS my members opted for to comply with the rules of the scheme was low input grassland. As part of that obligation you did not use nitrogen. Theoretically the water quality should have improved and would have if there were no sewage treatment works on the River Calder.” 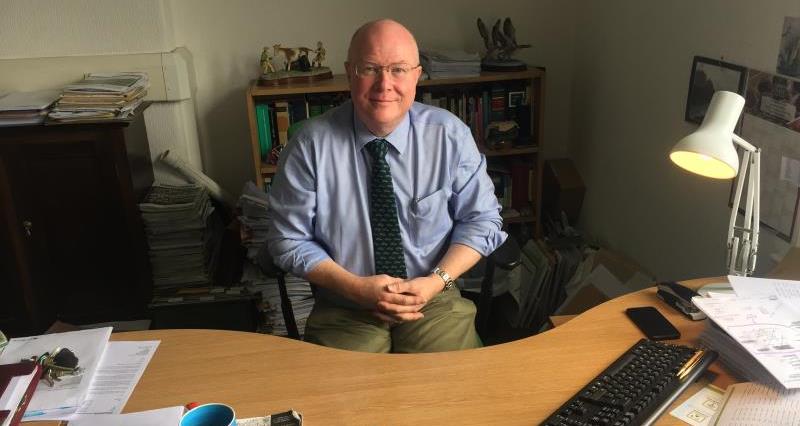 Eric Lonsdale added: “This was a serious concern for NFU members in this area. Financially we were down on our luck when the letter from the Environment Agency arrived and looked like it was going to be another nail in the coffin of dairy farming in this part of Lancashire. I had farmers turning up at my front door asking what they could do about it and willing to sign a cheque there and then for the £50. The NFU has been essential in bringing us all together and hiring expert advisers we as individual farmers would never had known existed.”