We’re reasonably fortunate in Cumbria, at present, that we remain within tier two for Covid-19 restrictions. However, I know that many of our accommodation establishments and visitor attractions are taking cancellations as those who are in tier three areas decide not to make their planned trips.

Statistics are beginning to appear which show that 43% of those furloughed to the end of July 2020 work within the accommodation and food service sector. In Cumbria, unless you were a dairy farmer supplying a liquid processor, you’re likely to have felt minimal impact from Covid-19. Without question there are difficult times ahead for many of our businesses as we continue to live in Covid-19 dominated times.

Has living with lockdown and Covid-19 restrictions had a huge impact on the daily life of those working on farm? 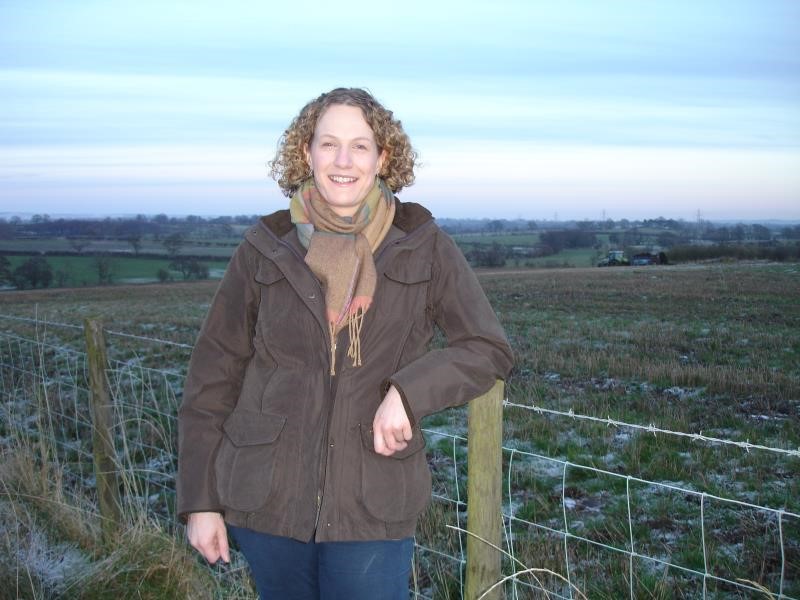 My farmer declares every now and again that it’s made little difference to him - I’m not convinced. It’s certainly put play to any social life that he clung onto and the odd pint with his mates - although they did ‘Eat Out to Help Out’ in August.

And why would he complain? He’s had the luxury of my company 24/7 since March, and while schools were shut there were four of us at home, with the kids living their best lives.

I’m happy to admit that I’ve found it hardest. I’m used to hopping in the car and disappearing to the office, to attend meetings or see my farmers. I’ve had cabin fever at points, but in all of this it’s the contact with people that I’ve missed most.

While it’s a mere substitute, staying in touch with my friends and family by phone and social media has been my saving grace.

I highly suspect 12 months will have passed before I physically see my dad next. We were last home in January! He did joke at one point that it might be Christmas 2021 before they’ll let me into Northern Ireland again. I sincerely hope that doesn’t turn out to be true.

He rings very regularly now, and I suspect it’s to hear about what the NFU are up to and whether “you’ve got Brexit sorted out” - his words, not mine.

Easy, I retort, if you can remove the UK from the Common Fisheries Policy (CFP). He was shocked that I didn’t know that Edward Heath negotiated our fishing quotas away as he chartered our path into the EEC in 1973. I had to remind him that he hadn’t yet met my Mum in 1973! And as only a daughter would, I added that working for the NFU I don’t need to know anything about fish.

It’s fascinating to read about all that stuff, and here’s an interesting fact - 80% of all English Channel cod is landed in France.

Having read that it explained why Boris, et al, repeatedly declare ‘we want our waters back’.

I do find myself wondering though who is going to catch those cod if the French aren’t allowed to? And in what’s described as progress after a brief break, talks have resumed.

So, reflecting on the times we’re living in there’s a common theme - communication is key.

Whether you’re Michel Barnier, who has a pretty big job on at the moment, or one of our members in Cumbria trying to plan for the next five years in agriculture, we all must keep talking as 2020 draws to a conclusion.