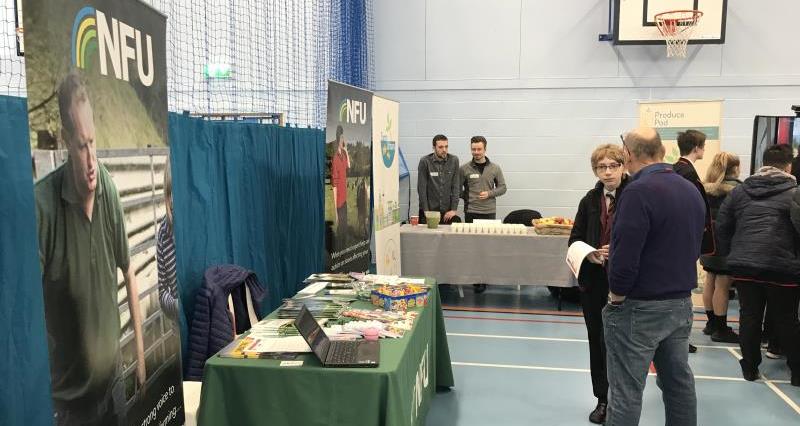 The first event was the Young Chamber Skills and Careers Show at The Hive in Birkenhead on Tuesday 6 March. Nearly 60 different businesses and organisations took part and more than 1,000 young people came through the doors. NFU Cheshire County Adviser Helen Wainwright was accompanied at the event by member Tony Lavelle, who farms at Three Lanes End Farm in West Kirby. 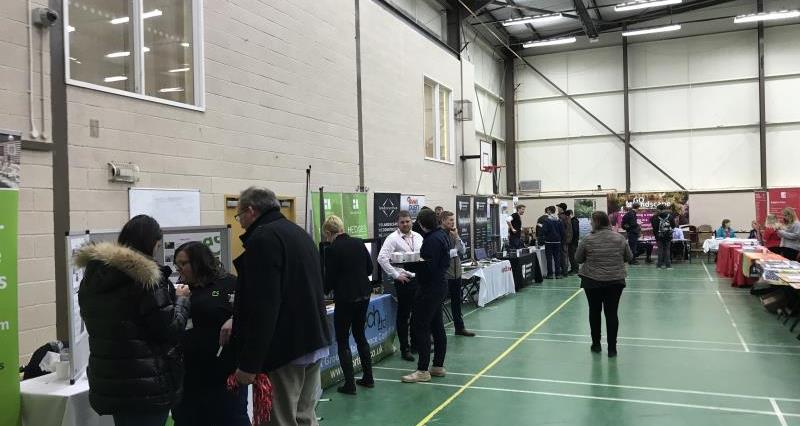 Two days later on Thursday 8 March, Reaseheath College careers fair took place. This time Helen was accompanied by Jack Williams from the NFU Middlewich office who studied countryside management there, and on leaving, got an apprenticeship. Middlewich are now looking for another apprentice, so Jack was great at chatting about what career options are available.