A new officeholder team for the Lancashire Federation of Young Farmers Clubs (YFC) has been chosen.

Lancashire Young Farmers is now in its 80th year. Young Farmers is a national youth organisation led by young people for 10 to 26-year olds offering an opportunity to develop skills, work with their local communities, travel abroad, take part in a varied competitions program, and enjoy a dynamic social life. 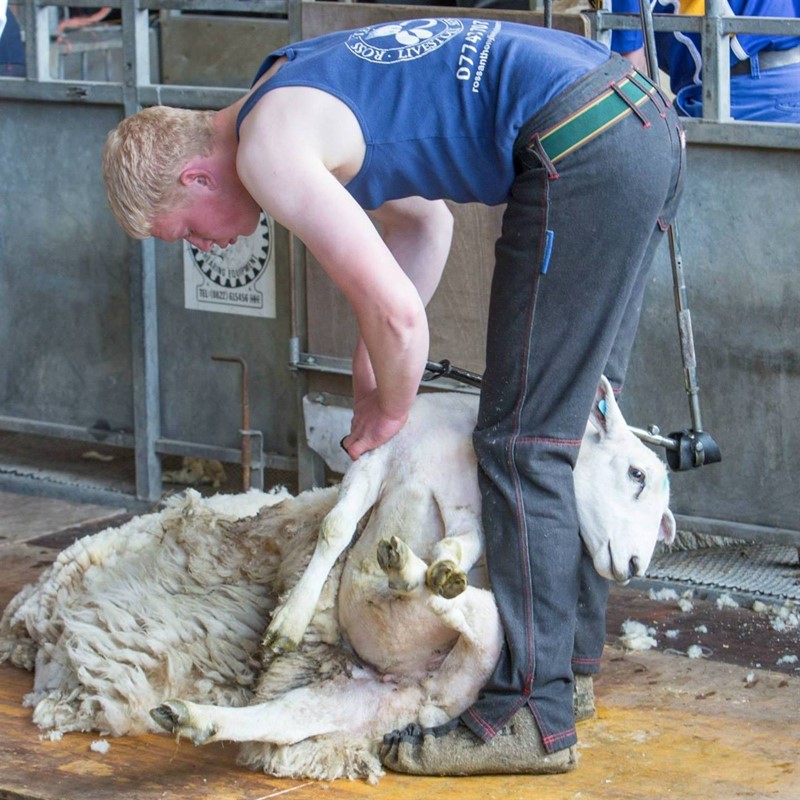 It is open to anyone - not just farmers. There are seventeen clubs around the county, so look up the Lancashire Federation of Young Farmers to find your nearest club and what it has to offer. Lancashire YFC covers the whole of Lancashire from the Vale O’ Lune area, down to Bury and Rochdale.

Mick Handley from Slaidburn believes it’s a great honour to be Lancashire’s chairman. Being brought up on a farm has shaped his love for the industry from a young age.

After leaving Bowland High he went to agricultural college in Yorkshire which gave him the foundations to apply for a job shepherding on a large estate in Northumberland. Two years later he went to New Zealand for six months working on farms before returning to his family farm to work with sheep and Belted Galloway Cattle.

He joined Young Farmers at the age of ten and believes his confidence has improved along with his ability to speak in public.

Being a member of YFC allowed him to meet a group of like-minded people who have become good friends. He’s held many positions over the years within young farmers including chairman, secretary and treasurer, regional chairman, competitions chairman and secretary.

The role of YFC Lancashire County Chairman in normal circumstances would give Mick the opportunity to visit all the clubs around the county, encouraging and supporting them with things like the running of competitions, social and fundraising events. All of which young farmers are well known for in their communities.

Clubs are still meeting but now in a virtual manner - where rural internet will allow. Having only virtual meetings has not managed to stop the success of a Lancashire team coming third at a recent national stock judging competition.

The honour of being vice chairman was given to Hazel Stansfield from Clitheroe and she can’t wait to follow in the footsteps of Mick and one day become county chairman. 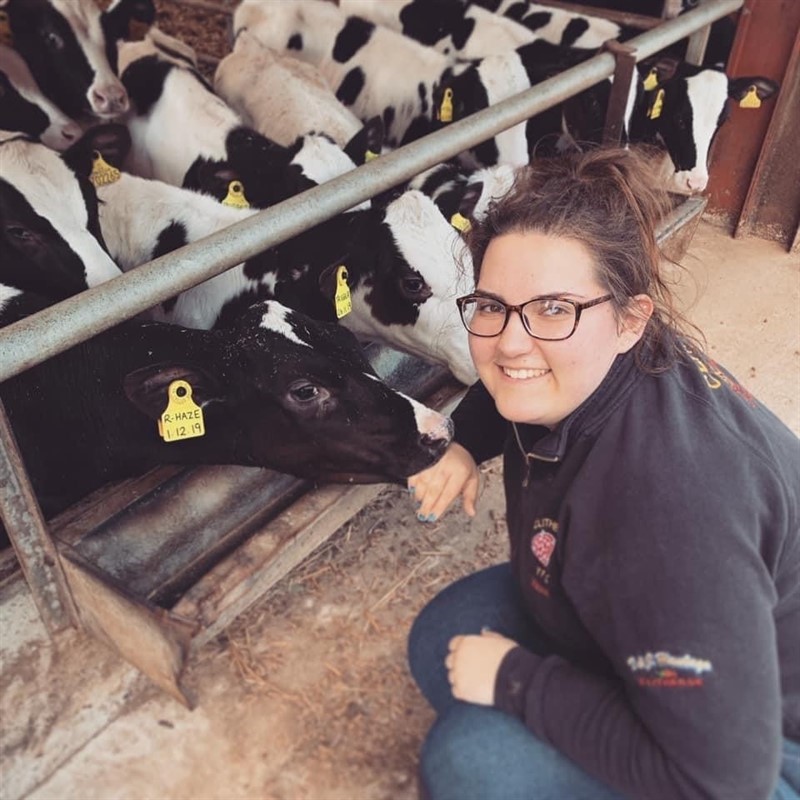 Hazel started late in YFC having only joined at the age of 17. However, she has a farming background through her dad trimming cows’ feet for a living and her grandad being a butcher.

Members have all sorts of backgrounds, as long as you have an interest in agriculture and are in the age range anyone is welcome.

Having travelled to Nepal last year as part of a YFC travel trip, Hazel knows first-hand what Young Farmers has to offer - there really is something for everyone.

Like Mick, Hazel is also an ex Bowland High student and currently works as an insurance sales adviser for the NFU Mutual in Clitheroe.

If you know of a young person who may be interested in joining Lancashire Young Farmers Club, please get in touch with the county office on 01200 426335.