Cheshire livestock farmer, Patrick Grange, who farmed at Alvaston near Nantwich, has sadly passed away.

A former NFU branch chairman and stalwart of the NFU’s Let’s Talk Farming Marquee at Royal Cheshire Show, Patrick was one of those members who successfully championed the interests of British farming at the highest echelons – but did so completely outside of the limelight and without much recognition for his efforts.

His most influential work on behalf of agriculture came during his time as a non-executive member of the Coop’s main board. It took him 14 years to reach the top of the tree at the supermarket, but in 2008 he represented the food side of the business as one of three deputy chairmen. It was quite a responsibility as food at the time represented approximately 50% of the Coop’s entire turnover. 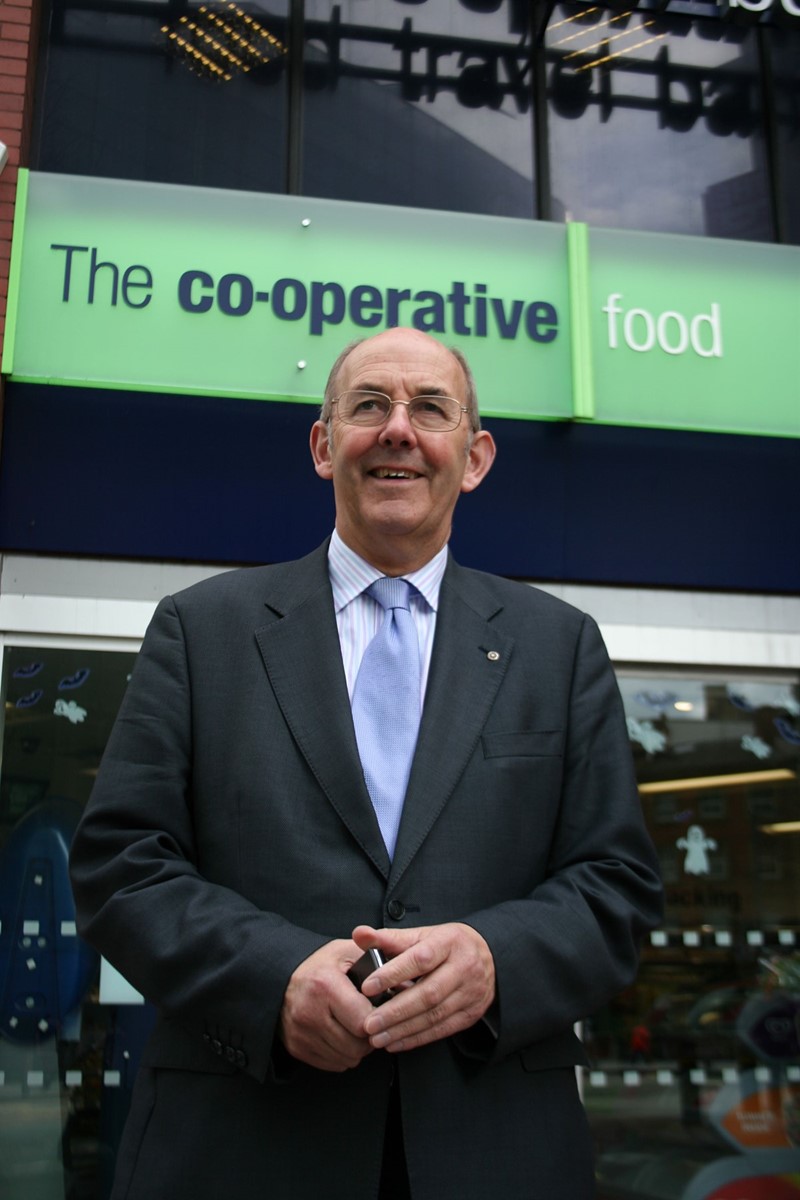 As a former chairman of BBC Radio Stoke, it was hardly surprising that Patrick maintained a keen interest in the public’s perception of farming.

NFU North West Communications Adviser Carl Hudspith paid tribute to Patrick: “When I started my NFU career back in 2003, Patrick was one of the first people to welcome me into the role and was always available to give me advice and guidance when I needed it most. Hugely generous and hospitable, Patrick was a great friend.

"A trailblazer, he was one of the first to consider on-farm renewable energy as a viable business option back when it was not taken seriously. Personally, I don’t believe he received the recognition he deserved for what he did for the Coop and renewable energy sector but considering the quiet and thoughtful man he was, that’s probably the way he wanted it.”