He’s moved to Cheshire from the NFU Beverley & Hedon branch in East Riding, to be nearer his son who has just started school. 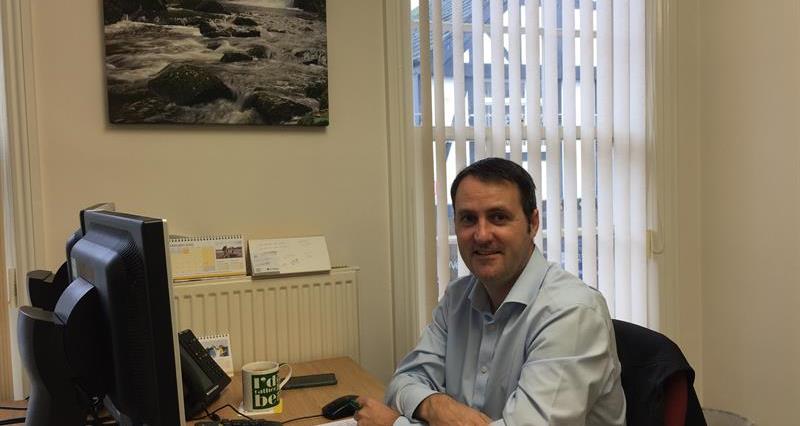 Having represented the NFU in an area full of large horticultural and arable businesses since 2007, Andrew comes over to the North West with a wealth of experience.

Before becoming a group secretary at Beverley, 44-year-old Andrew was already working for the NFU Mutual as a wider market account executive.

Andrew said: “I’m really looking forward to the new challenge. The Knutsford patch is a lovely area. I’ve already been out and about meeting members and will be guided by them as to what sort of activity they’d like to see happening in the patch.”