Cumbrian upland farmer Richard Pedley, NFU Director David Hall and Booths were on BBC North West Tonight celebrating the announcement of a Trade and Agriculture Commission after more than one million people signed an NFU petition. 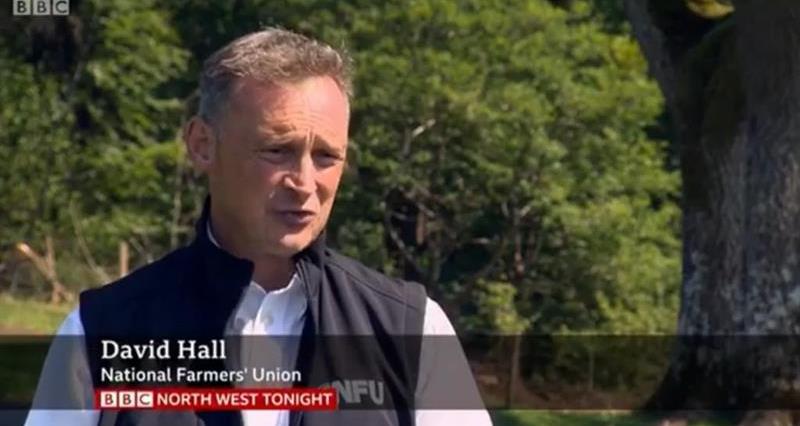 A Facebook video of their TV appearance has been viewed a massive 9,000 times and shared by 113 people.