Nominations are invited for the following positions. Both county chairmen and council delegates will serve as NFU Council members. 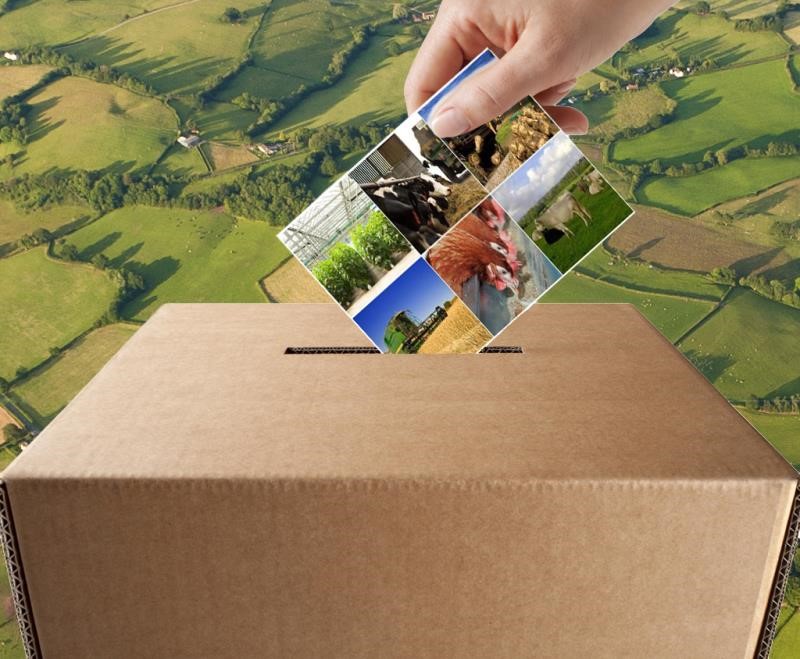 Completed nomination forms must be returned to the regional office by 5pm on Thursday 28 October.

Nominations may be made up by any group of 20 fully paid-up farming members from within the respective county, or at properly constituted NFU meetings.

In the event of a single nomination, he/she will be deemed to be elected. If more than one candidate applies a postal vote will take place.

In the event of a contested election, voting papers will be mailed to NFU members registered within the relevant constituency on or before Thursday 18 November and must be received by the regional director (at the address above) no later than 5pm on Thursday 2 December.