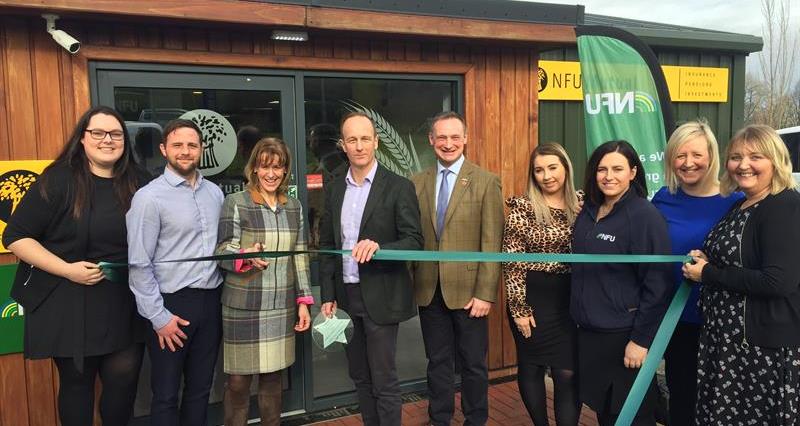 Blackburn’s senior group secretary Nick Murphy, who recently received an award on behalf of his team for being the best performing NFU North West office in 2018, moved his set-up away from the Gatehouse on Whalley New Road in the centre of Blackburn for strategic reasons. 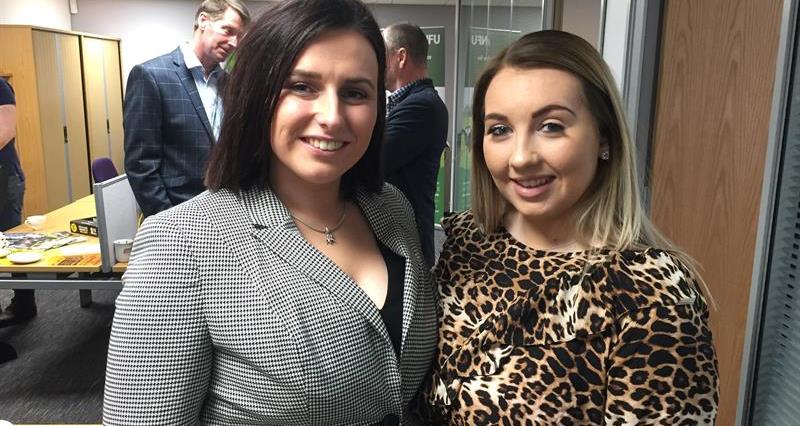 Mr Murphy who has been in charge of the NFU Blackburn office for 22 years said: “We wanted to be nearer to our 100 farmer and grower members as well as our insurance clients.” 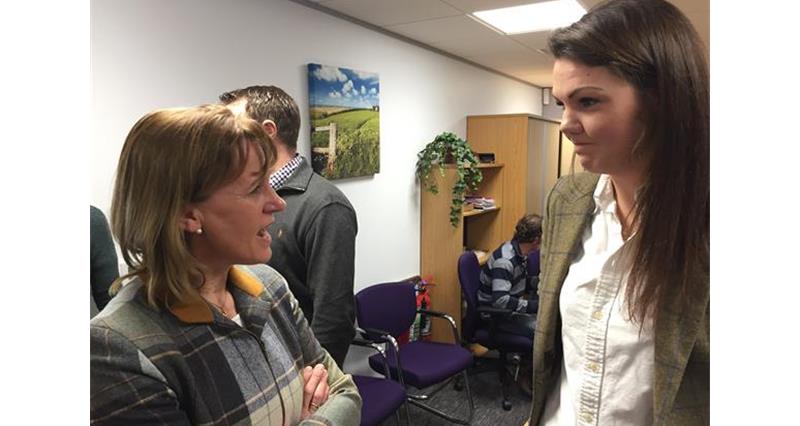 Nick and his team of six full time staff have been operating out of the new modern offices for the past 14 months and say it’s a more professional and adequate setting that caters for the needs of the £3.3 million business – allowing it to prosper.

A local lad, 53-year-old Nick has lived in the Blackburn area all his life and currently lives in Darwen with his family. 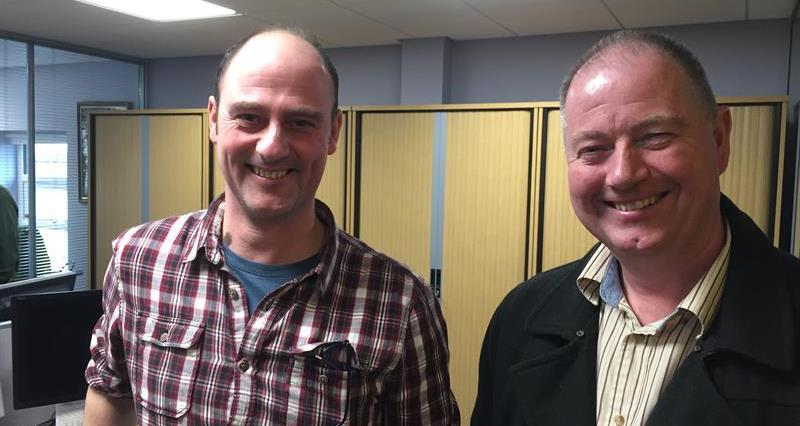 When cutting the ribbon to mark the opening of the new office, President Minette Batters said: “It’s a real privilege to officially open the NFU Blackburn office for Nick who does a fantastic job for his members in this part of the world.”