The son of the late Ruth and Jim Kitching, he was born and raised in Penrith and attended the town’s Queen Elizabeth Grammar School. 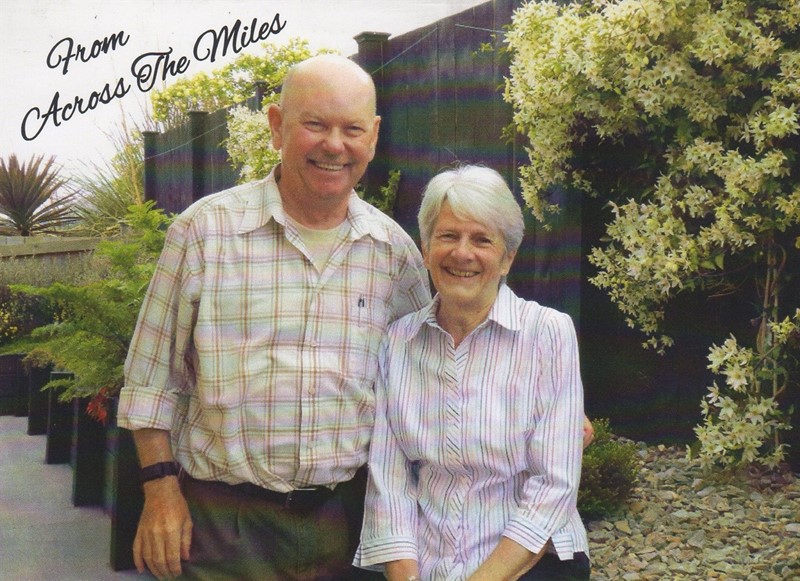 After leaving school, he worked for a short time for Eden-based Penrith Farmers’ and Kidd’s before joining the staff of the National Farmers’ Union (NFU).

He trained to be a group secretary in Lincoln, then moved to Chester with his first wife, Jean, with whom he had two children, Amanda and Stephen.

They then moved to Corbridge working for the NFU in Hexham, before succeeding his father as NFU group secretary in Penrith – a position he held until taking early retirement in the early 90s.

Outside work, Alan was a keen golfer and won a number of trophies over the years as an active member of Penrith Golf Club.

He had a great love of music, being a particular fan of the band Dire Straights and its frontman Mark Knopfler, and played guitar himself.

He enjoyed skiing in the UK and Europe; and had a love of motorbikes in later life, especially the many hours spent riding his Harley Davidson.

Alan loved travelling all over the world with Wendy and they spent several long holidays in New Zealand, before moving there in 2013.

After five years of happy times there, they decided to return to Penrith two years ago.

“I remember Alan as one of our senior group secretaries,who we all regarded as father figures, both when I started in the Penrith NFU branch office, and then later when I started working in the Carlisle branch of the NFU,” he said.

“They were an inspiration and you looked up to them,” added Mr Twentyman.

Former NFU Carlisle Group Secretary, Nick Utting said: “Alan was a NFU group secretary throughout my career with the organisation.

“We would often compare notes on all matters farming and relating to our dual role as agents for NFU Mutual.

“He was always a loyal colleague and friend.

“Regrettably I failed to achieve similar success to him on the golf course!”