After thirteen and a half years of witnessing the beauty of the British countryside from behind her desk in Skelmersdale, via her role as the NFU North West’s Regional Coordinator, Diane Swift has vowed to spend as much time as possible enjoying the great outdoors for real during retirement.

Di started work at the NFU back in 2006 as an administration assistant, working two days a week. By 2010 she’d swapped roles with the then senior administrator Kath Ormesher and took charge of the day to day running of the regional office, becoming the regional co-ordinator in 2012 when the organisation had a restructure. 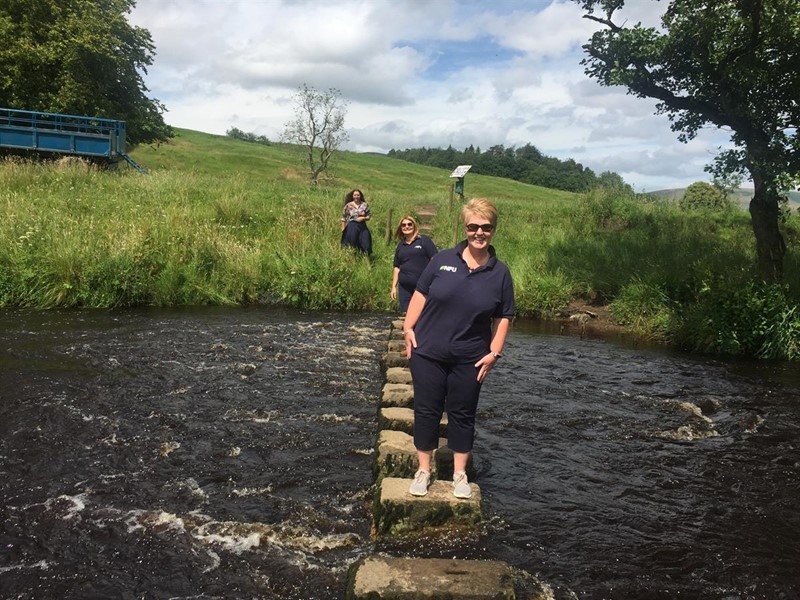 “I have loved this job. At times it has been utter madness, but I’ve had so many laughs along the way with the many personalities and characters who make the NFU a very special organisation indeed.”

With a strong reputation as a person who would always get the job done, she’ll be missed by the regional team, group secretaries, the membership, and colleagues at HQ.

NFU North West Regional Director David Hall said: “Diane is well known for bridging the gap between the region and colleagues at HQ. She’s always been highly thought of by the membership, NFU conference organisers, IT, property, and finance teams. She’s also made valued friendships with colleagues in other regions and within the group office network.”

NFU North West Communications Adviser Carl Hudspith added: “Without doubt Di’s professionalism has enhanced the reputation of the NFU North West team and we’ll all miss her trusted guidance. That and making sure we’re all organised and where we need to be, when we need to be there!”

It’s not all been dinner dances and NFU High Achiever celebrations for Di. The NFU has truly challenged her at times. She once spent an entire weekend in Tsunami/Battle of the Somme conditions catering for global sheep farmers at the World Sheepdog Trials, when the event was held in Cumbria. She also suffered heat stroke after a 12-hour stint making sure members were fed and watered at the Royal Cheshire Show. However, she says there’s nothing she’d change. 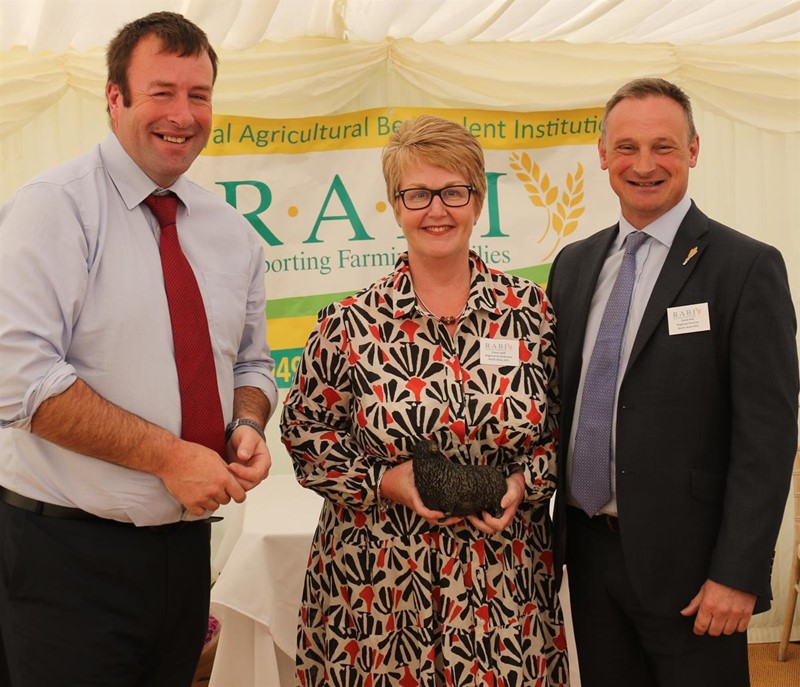 Di said: “For me the NFU is made up of people who all share a common ideal. To produce good food and to make people happy.”

A Cumbrian lass who moved to Lancashire when she was 16, Diane will spend retirement with a foot in both of her beloved counties after purchasing a lodge called Lottie on the Lowther Estate. She intends to spend as much time as possible at ‘Lottie’ with husband Geoff. The pair will celebrate their silver wedding anniversary next year.

“I’m going to be doing a lot of walking and enjoying the countryside in person rather than just looking at it via a computer screen. I might even get my golf game back up and running as well. I’m looking forward to seeing everyone at the shows next year, but this time as an attendee.”