Campaigners have vowed to fight to save doomed Newton Rigg College, even though two bids to save it were rejected.

A strategic review co-ordinated by the government’s further education commissioner, which began in June, turned down the two bids to save the Penrith college from closure.

Owner Askham Bryan College had received two bids to take over the site, including a multi-million-pound bid from a cross-industry group, known as Newton Rigg Ltd.

But the commissioner concluded that neither of the bidding parties met the criteria to secure the long-term success of a potential new college. And it has recommended that the site should close in July 2021, as planned. 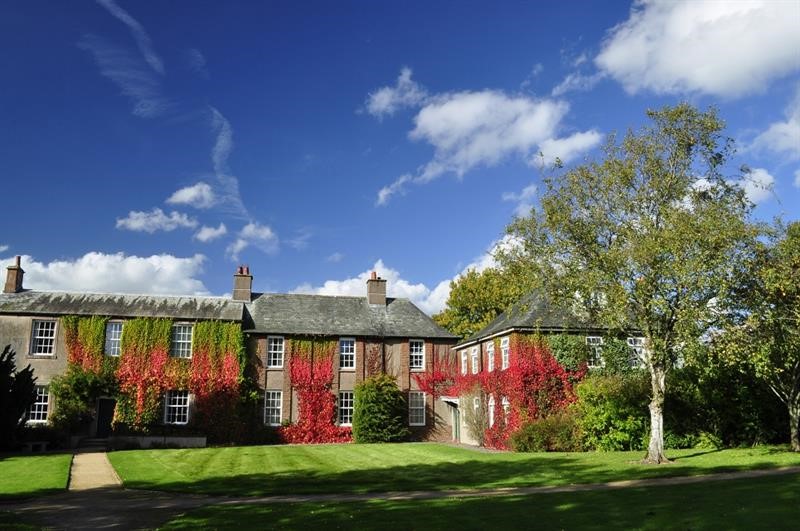 A group, which includes local MP Neil Hudson, Eden Council and the Local Enterprise Partnership, has been given until early 2021 to see if they can form a reduced, alternative provision at the site, likely to be focused on land-based education.

In the meantime, Askham Bryan College will try to find a buyer, or multiple buyers, for the site.

NFU North West Regional Director David Hall said: “It’s disappointing that both bids have been unsuccessful and the NFU is now extremely concerned about the sale of assets out of Cumbria. Land based education provision for the people of the county has always been a priority and the NFU will continue to work with other organisations and the local MP to find a vital solution.”

“As a past student who benefited greatly from having a local further-education facility, this is sure to leave a hole, especially for those whom the option of residential education elsewhere isn’t an option.

“I’m no expert in the business of further education, but perhaps we should look at this as a new beginning, an opportunity to look with fresh eyes at what’s needed in Cumbria and then provide what the country requires for the long-term future of farming, food, Cumbria and rural land management.

“I’m sure if we the farming community puts our heads together; we could find a solution using colleges which already exist in the county and a network of progressive farms providing the practical experience.”

Newton Rigg Ltd chairman Andrew Cobb said he was “deeply disappointed and frustrated” that that review rejected their proposals. But he vowed that the fight to “prevent this stripping of educational assets from Cumbria will continue”.