The NFU’s petition on food standards has been backed by more than one million people urging government to ensure future trade deals do not lead to the importation of foods that would be illegal to produce here.

This overwhelming public support, boosted by celebrity chef Jamie Oliver and The Mail on Sunday, has accumulated in just two weeks. In addition, more than 78,000 people have also written to every MP in the country urging them to support the introduction of a Trade, Food and Farming Standards Commission that can review trade policy and ensure all food imports meet the UK’s high standards.

NFU President Minette Batters says: “It has been overwhelming to see this volume of support.? It is simply not credible for the government to continue to just pay lip service to this issue, when there is such public support for action. They must now give guarantees to the British people that they have listened to their concerns and will make firm commitments to address them."

NFU South East Regional Board chairman David Exwood, a West Sussex farmer, says: “This means so much to us as farmers – it is a clear indication of public sentiment. It sends the strongest signal yet to government that that the British people do not want to see food that would be illegal to produce here on our supermarket shelves, or in our restaurants and cafes.” 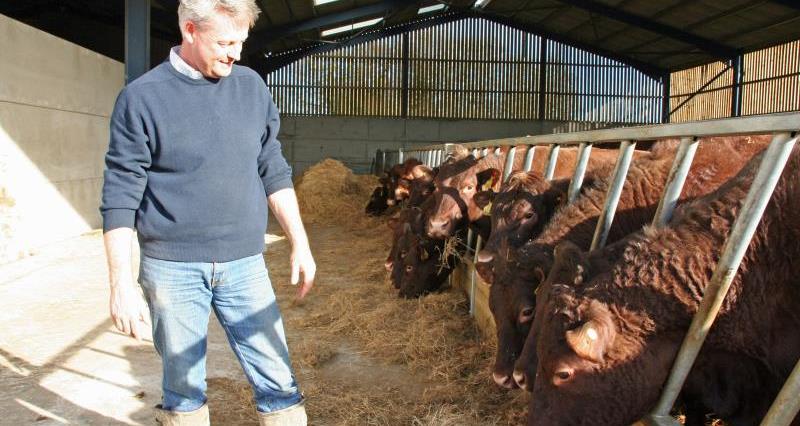 Mr Exwood, who himself runs a mixed farm with a farm shop at Westons Farm, Itchingfield, near Horsham, adds: “Foods such as chlorinated chicken or hormone-fed beef fall well below the standards we British farmers adhere to and people do not want imports of food produced in systems with lower levels of animal welfare or environmental care than we have here.”

Minette Batters explains: “Trade policy is complicated, but what the public are telling us is quite simple. They care deeply about their food, where it comes from and how it is produced. Farmers, animal welfare groups, environmentalists and now the public have made their voices clear.”

She adds: “These are decisions that will leave a legacy for decades and generations to come. It is so important that we get this right. Access to safe, traceable, affordable and nutritious food produced to the highest standards should be a right for all. We must not throw that away in the pursuit of free trade.”