Kind hearted egg producer Jerome Challen, from Buckinghamshire, has been donating some 600 eggs per week to NHS staff at Wexham Park Hospital in Slough. 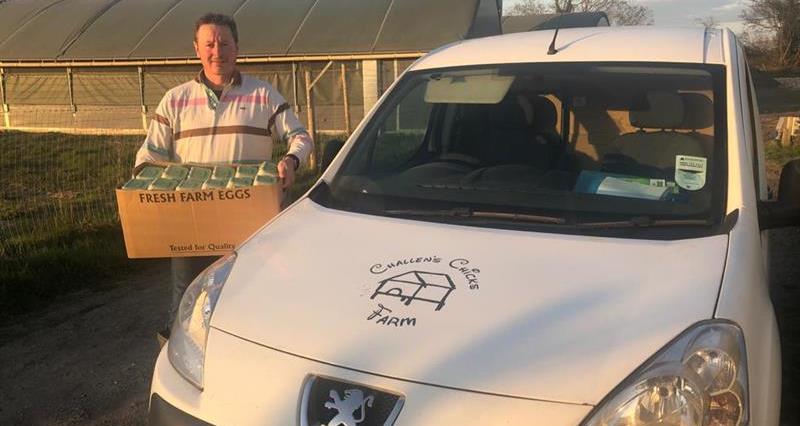 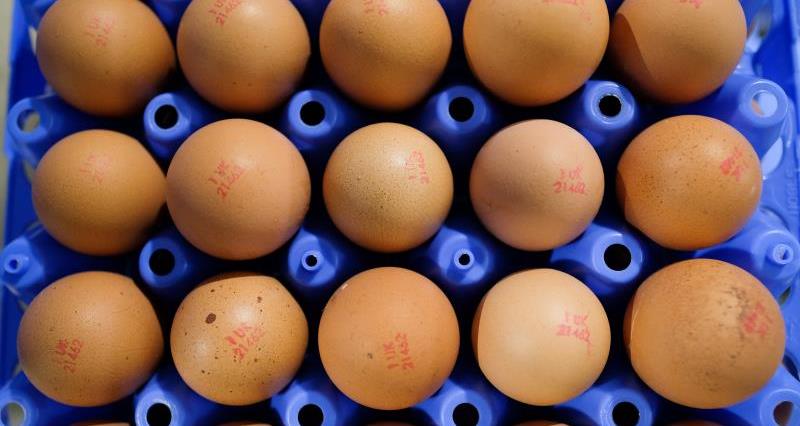 Mr Challen, of Challens Chicks, explained: “I have been delivering once a week to the hospital for some time now. I heard sometime ago, through one of my customers, that the doctors and nurses had not got the time to go shopping for their food and they had offered to buy some eggs.

“It did not sit well with me to sell them, so I donated them instead and I have been ever since.”

Mr Challen informed his customers via email what he was doing, reminding them all of their part in this gift to doctors and nurses.”If it was not for them being customers I would not be in the right financial position to give away produce,” he explained.

Mr Challen added: “I normally would not want to take a photo of myself and so on, but I like the idea of my customers feeling they are part of something useful and positive. This contribution, even if it is somewhat a drop in the ocean, should have the right effect physically as well as mentally, for everyone involved.”