The action plan aims to improve welfare for farmed animals by introducing a number of measures including incentives for farmers to improve animal health and welfare through future farming policy.

Mr Robinson said afterwards: “Overall we had a productive discussion and members emphasised to our MP that while we’re incredibly supportive of improving our already high standards of animal welfare, we have concerns around future trade deals. All trade deals must be properly scrutinised by the Trade and Agriculture Commission. The NFU believes that  it is imperative that we don’t simply import food, particularly meat, that has been been produced to lower standards than our own from countries the UK has struck a trade deal with. If government does that, it will totally undermine our own world class livestock industry and jeopardise the positive role of British farmers as custodians of our countryside, which sits at the heart of the rural economy.”

Farmers discussed the benefits of cattle and sheep within farming systems and crop rotations, helping animal health, soil health and biodiversity. They also expressed concerns about a consultation on animal transport also arising from the new Animal Welfare Action Plan.

Mr Robinson added: “NFU members aired grave concerns to the MP that the government’s  welfare in transport consultation had not been based on scientific evidence. Unfortunately, the resulting legislation will dramatically affect the way livestock farmers operate their businesses in future, raising costs and impacting on their ambitions to help the industry achieve net zero by 2040.”

The other topics on the agenda included the Environment Bill, dog attacks on farm animals and better promotion of the countryside code. 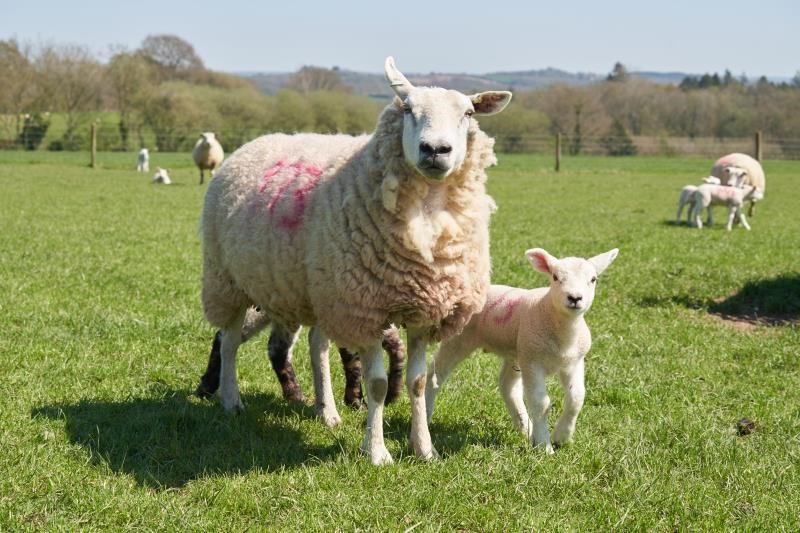