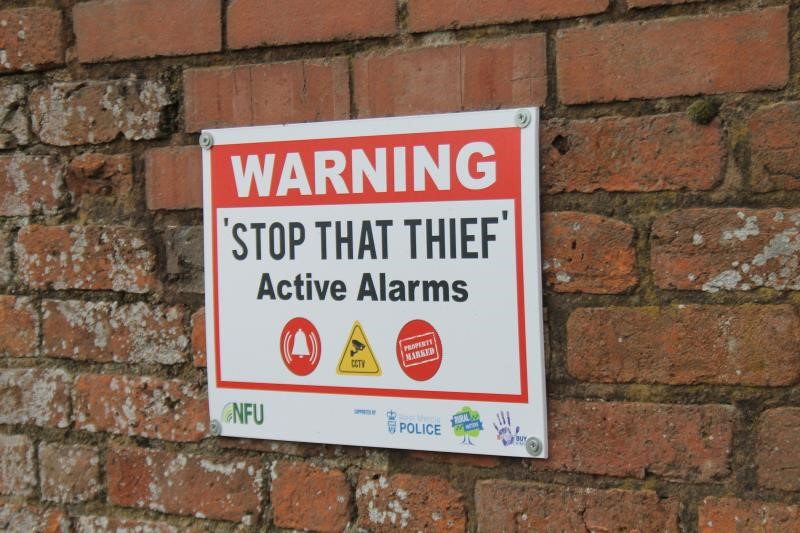 The CLA and NFU have called on Hampshire Police to use some of its extra officers to tackle rural crime in the county.

The meeting considered the force’s approach to fighting rural crime, resources, current trends and how farmers and landowners can work in partnership with police.

Hampshire Police is gaining 156 officers this year as part of the Government’s plan to recruit 20,000 additional officers, with similar numbers joining next year and the year after.

CLA South East Regional Director Michael Valenzia said: “We welcome the work of Hampshire Police’s rural crime team and would encourage the force to increase its size over the next year to help tackle the often complex issues experienced in rural areas.

“The CLA has been actively promoting the Countryside Code and has called on the Education Secretary to reintroduce it onto the school curriculum. We ask that the police play their part and prioritise fighting rural crimes such as dog and equipment theft, fly-tipping and poaching in the county.

“It is imperative that all victims of crime report incidents, to help the police build up a more complete picture and then resource the issues accordingly.

“We thank the police for their hard work and offer our support in what will be some very challenging months ahead.”

Hampshire and Isle of Wight NFU adviser James FitzGerald said: “We had a productive meeting and discussed the merits of the recently formed East Hampshire Rural Policing Tactical Group on which the NFU is represented.

“The NFU is encouraged to hear Hampshire Police is committed to greater local engagement with the rural community through the roll out of other Tactical Groups across the county – a welcome move. Such groups will enable farmers and landowners to work more closely with local police officers to tackle rural crime, share intelligence and focus on deterrence.”