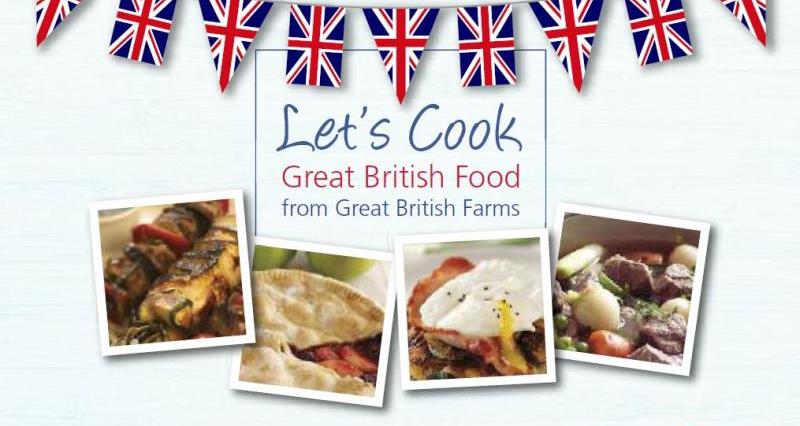 A new recipe book celebrates the best of British produce from farmers and growers in the South East and East Anglia.

Released during the Year of British Food, it showcases a wide variety of seasonal recipes, as well as the farmers and growers who produce our food and the high standards they work to.

NFU deputy president Minette Batters, who will launch the booklet* at the South of England Show on June 9, says: "It's vital to champion the fantastic British food that farmers and growers produce.

“All farming sectors have their own unique story to tell and, as primary producers, farmers are at the heart of a healthy, balanced diet." 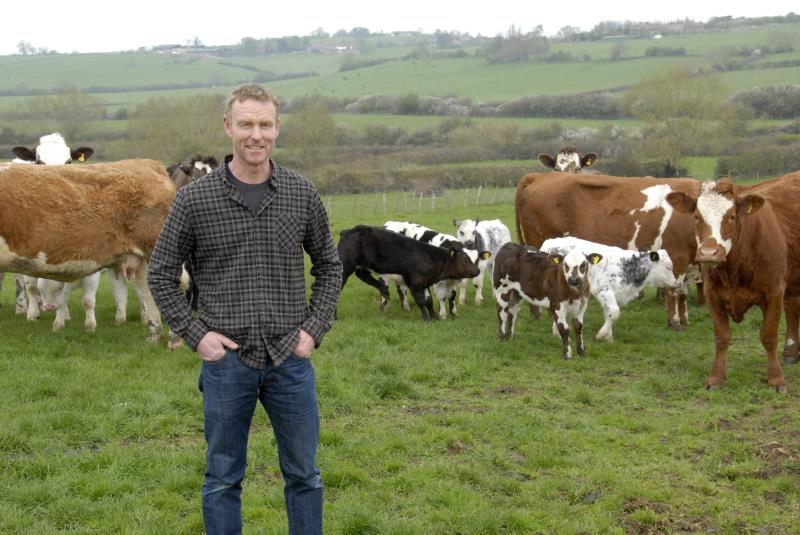 The recipe book starts with information on why you should buy British and logos to look out for, ending with links to useful food and farming websites. It has been produced jointly by NFU South East with NFU East Anglia as part of the NFU’s Back British Farming campaign.

Copies will be available free of charge from the NFU at agricultural shows, food and countryside events and also available online.

*Minette Batters will take part in a photocall from 2.45pm on June 9 on the Food & Farmyard stand beside the Blue Gate at the South of England Show, Ardingly, West Sussex

The NFU is the voice of British farming and provides professional representation and services to its farmer and grower members.