The NFU and CLA have encouraged Sussex Police to continue working closely with farmers and landowners when tackling all forms of rural crime.

The meeting considered the force’s approach to policing via its new rural crime team, focusing on results and examining ways that farmers and landowners can work in partnership with Sussex Police. 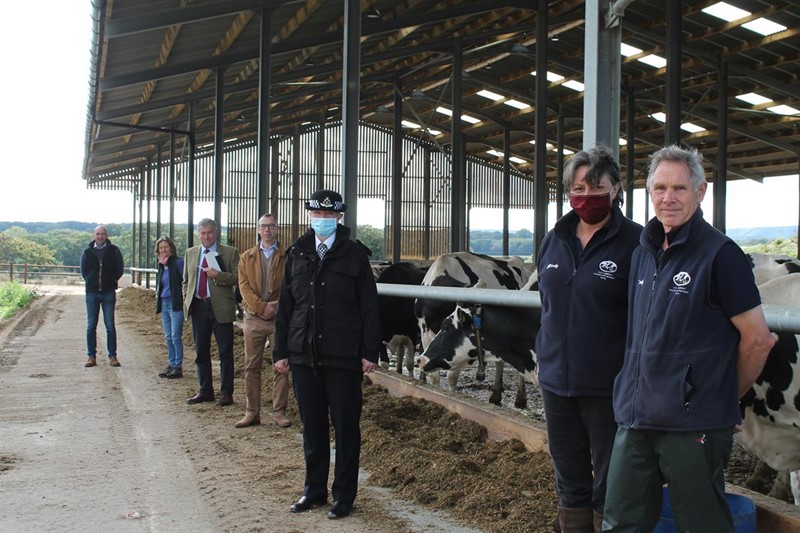 Representatives of the two organisations heard the new rural crime team includes dedicated rural police officers based in Hailsham and Midhurst who are committed to working with the rural community to enforce the law. Current concerns include thefts from farms, especially quad bikes, also the perennial problems of livestock worrying, when dogs chase and/or attack sheep and cattle, and fly-tipping – both of which escalated during lockdown.

NFU South East Regional Director William White said: “The meeting was a great opportunity to give feedback on Sussex Police’s newly-formed rural crime team, as well as a chance to hear about future policing plans. It is important that farmers and rural communities work together with dedicated rural police officers to get a grip on rural crime in Sussex. Farmers and growers have a big part to play in reporting crimes and suspicious incidents no matter how insignificant they are thought to be – it all adds to the intelligence picture. They should also take steps to protect their equipment effectively, through security marking and by keeping accurate records.”

CLA South East Regional Director Michael Valenzia said: “We welcome the work of Sussex Police’s rural crime team and would encourage the force to increase its size over the next year to help tackle the often complex issues experienced in rural areas.

“The CLA has been actively promoting the Countryside Code and has called on the Education Secretary to reintroduce it onto the school curriculum. We ask that the police play their part and prioritise fighting rural crimes such as dog and equipment theft, fly-tipping and poaching in the county.

“It is imperative that all victims of crime report incidents, to help the police build up a more complete picture and then resource the issues accordingly.” 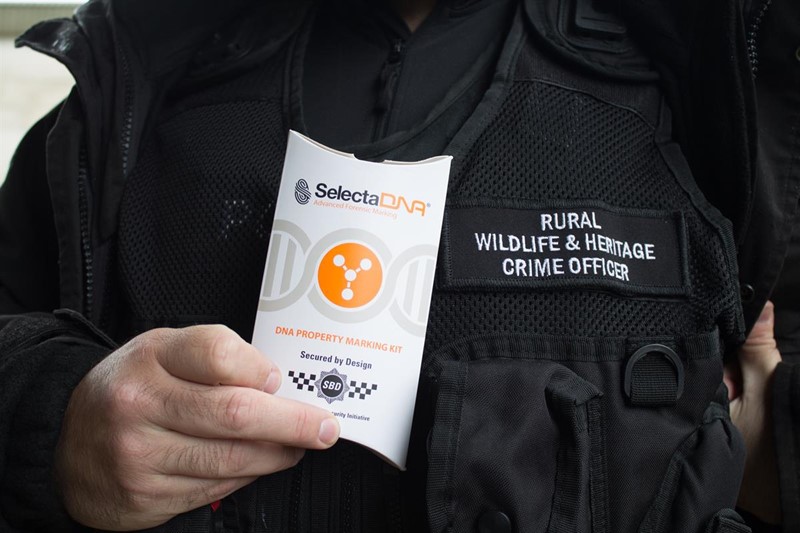 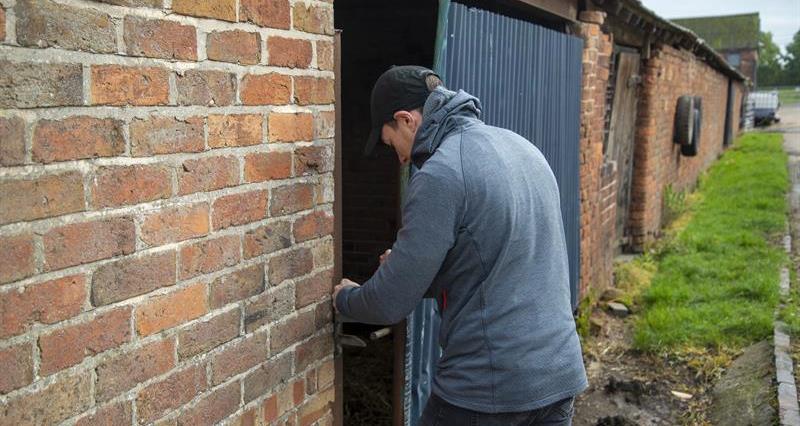